Who Is Castle J, The Leader Of MCND?


Castle J is probably not unknown to you since he is the talented leader of the male group MCND. The K-group debuted more than two years ago, on January 2, 2020, with five members: BIC, HuiJun, Min Jae, Win and Castle J. Having made their comeback a month ago with the song ‘#MOOD’, this is an opportunity to look back on the course of the group leader!

His real name being Son SeongJun, Castle J not only holds the position of Leader. At the age of 23, he has already composed songs for the group many times, including the one marking the debut of MCND: ‘Ice Age’. Here’s how to learn more about him:

His career in show business began when he was just a child when he appeared in “The Queen’s Classroom” as a cameo, a K-Drama dating from 2013. Two years later, Castle J joined his current agency, TOP Media, alongside MinJae and HuiJin, and the following year, they flew to the United States accompanied by BIC to learn more about dance. As for rap, he participated with Win in the show “Show Me The Money 10”, but both were eliminated in the second round.

This video features Castle J before his debut, during a quick thirty-second presentation, while eating candy. He introduces himself as follows: “Hello, I am the leader of MCND aged 21 (year 99) and of the Chinese sign rabbit, Son SeongJun! My hobbies are dancing and rapping and I write and compose songs. I am really happy to debut in MCND, and we will work hard in the future! » 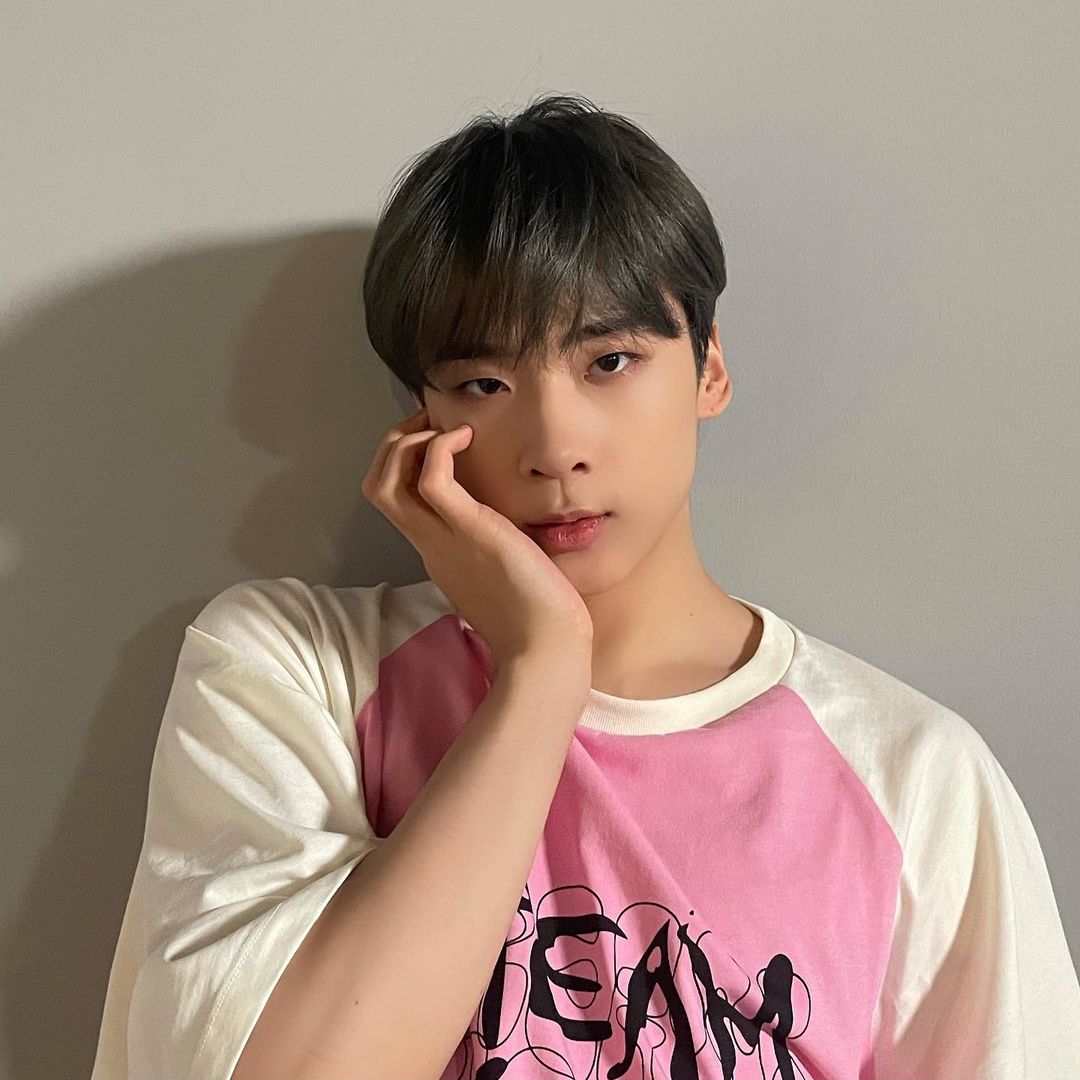 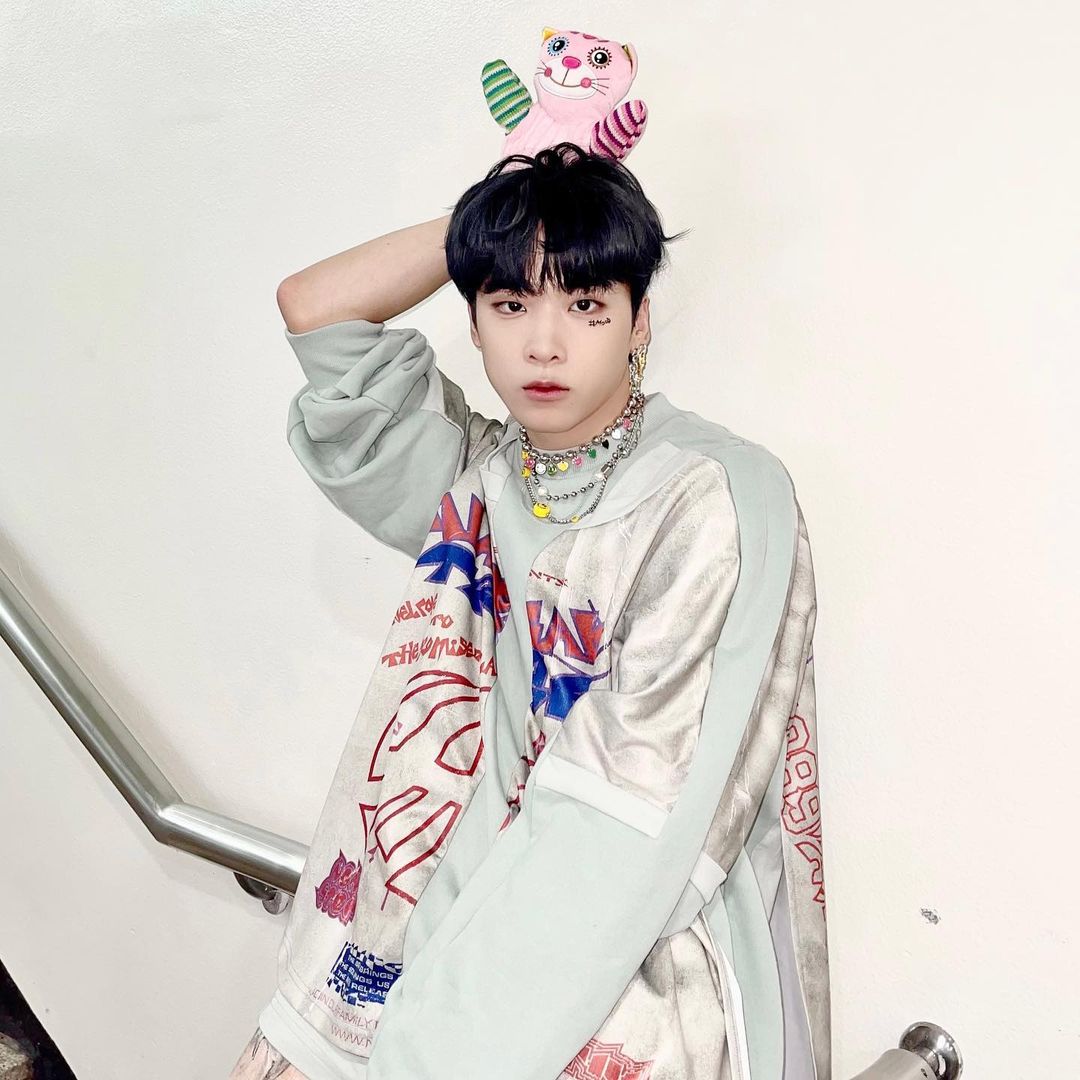 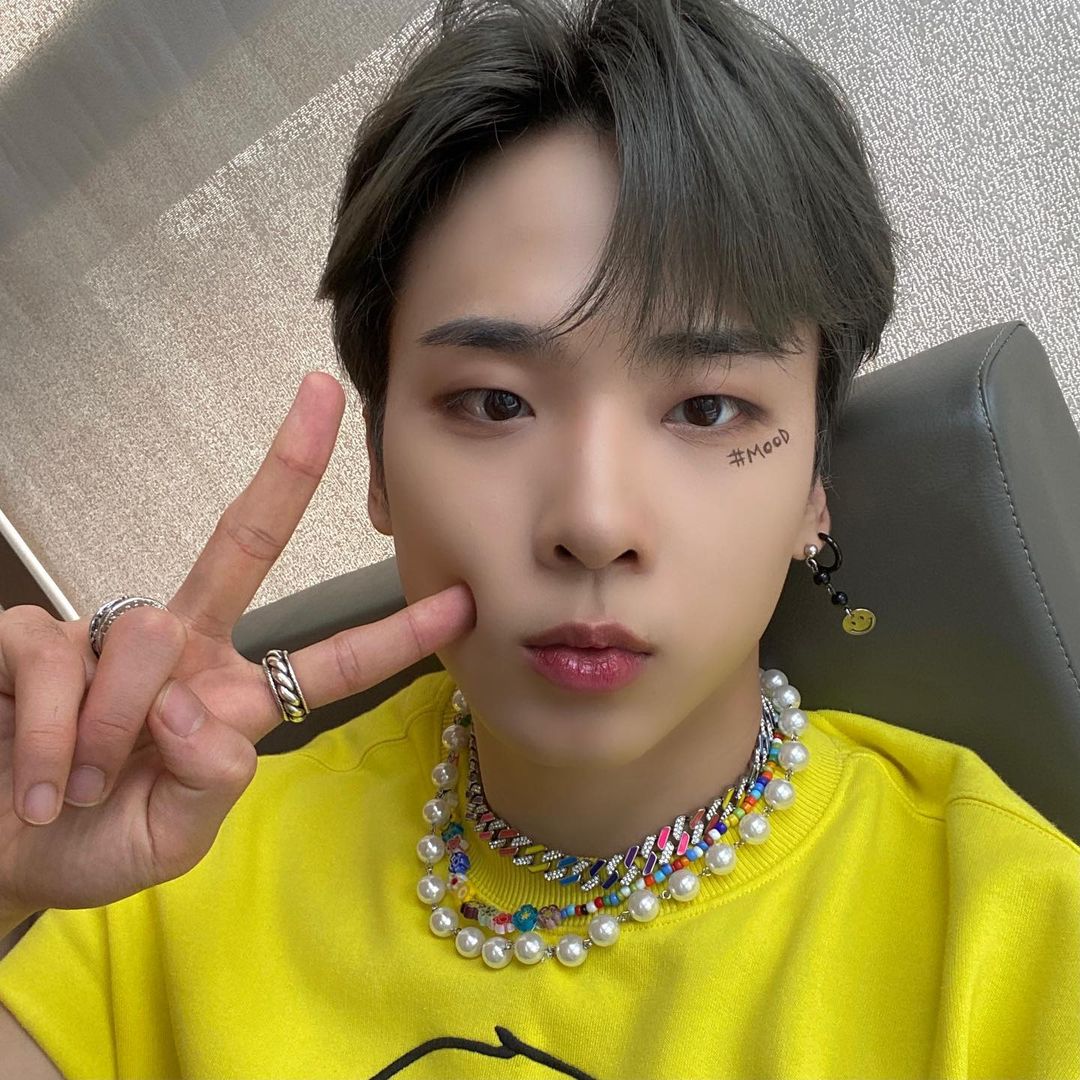 To relax, nothing better than animals and music! He has his own Soundcloud account. 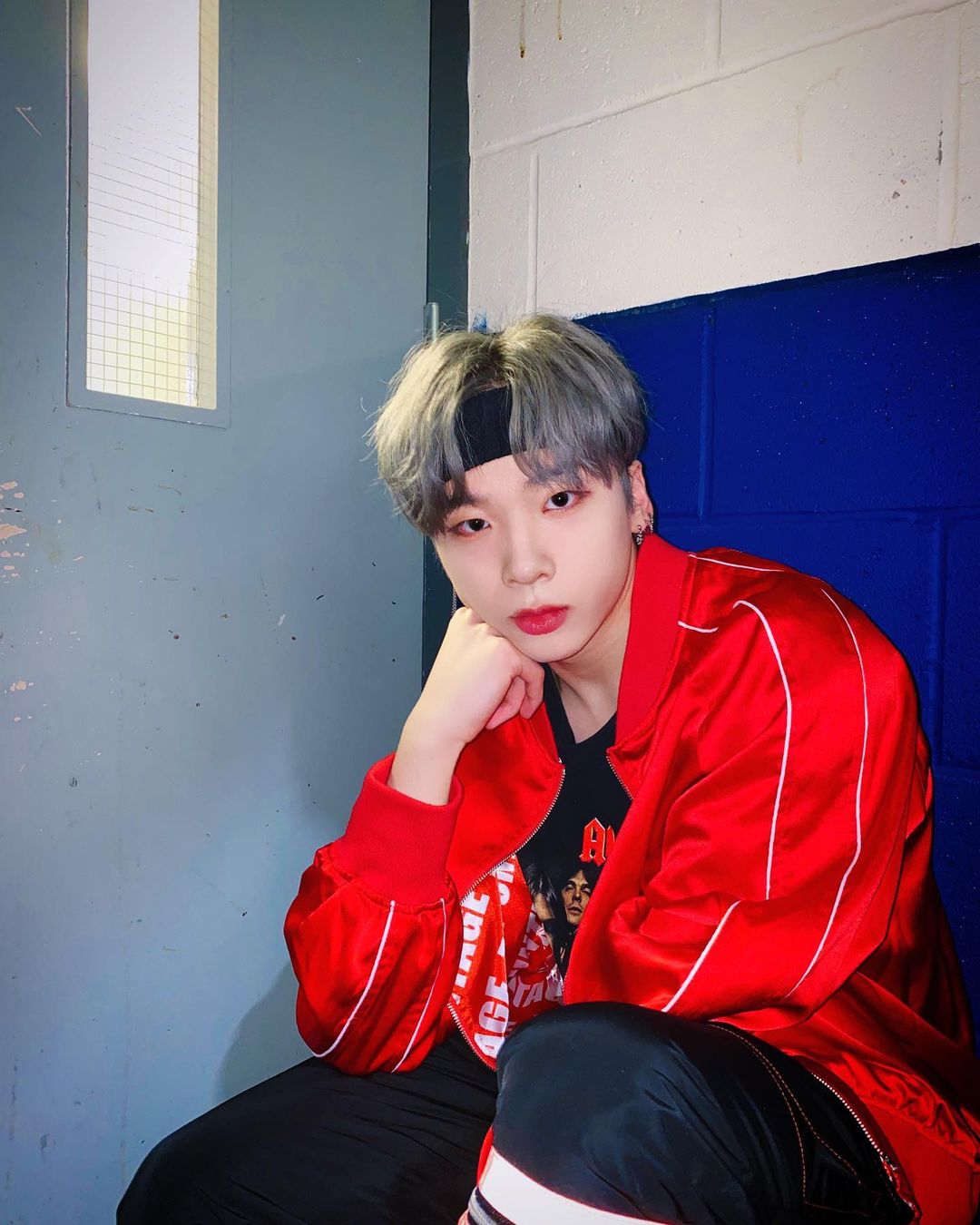 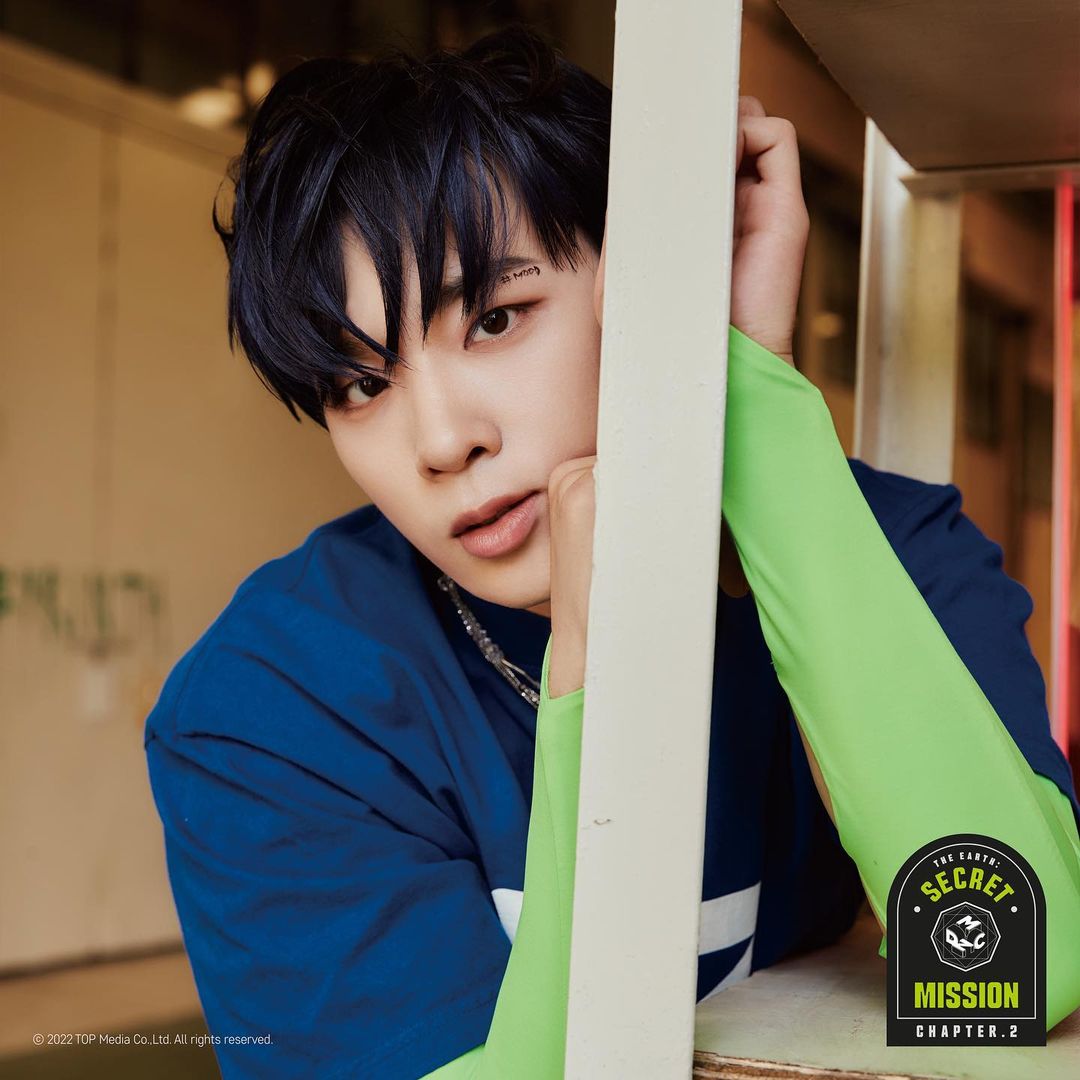 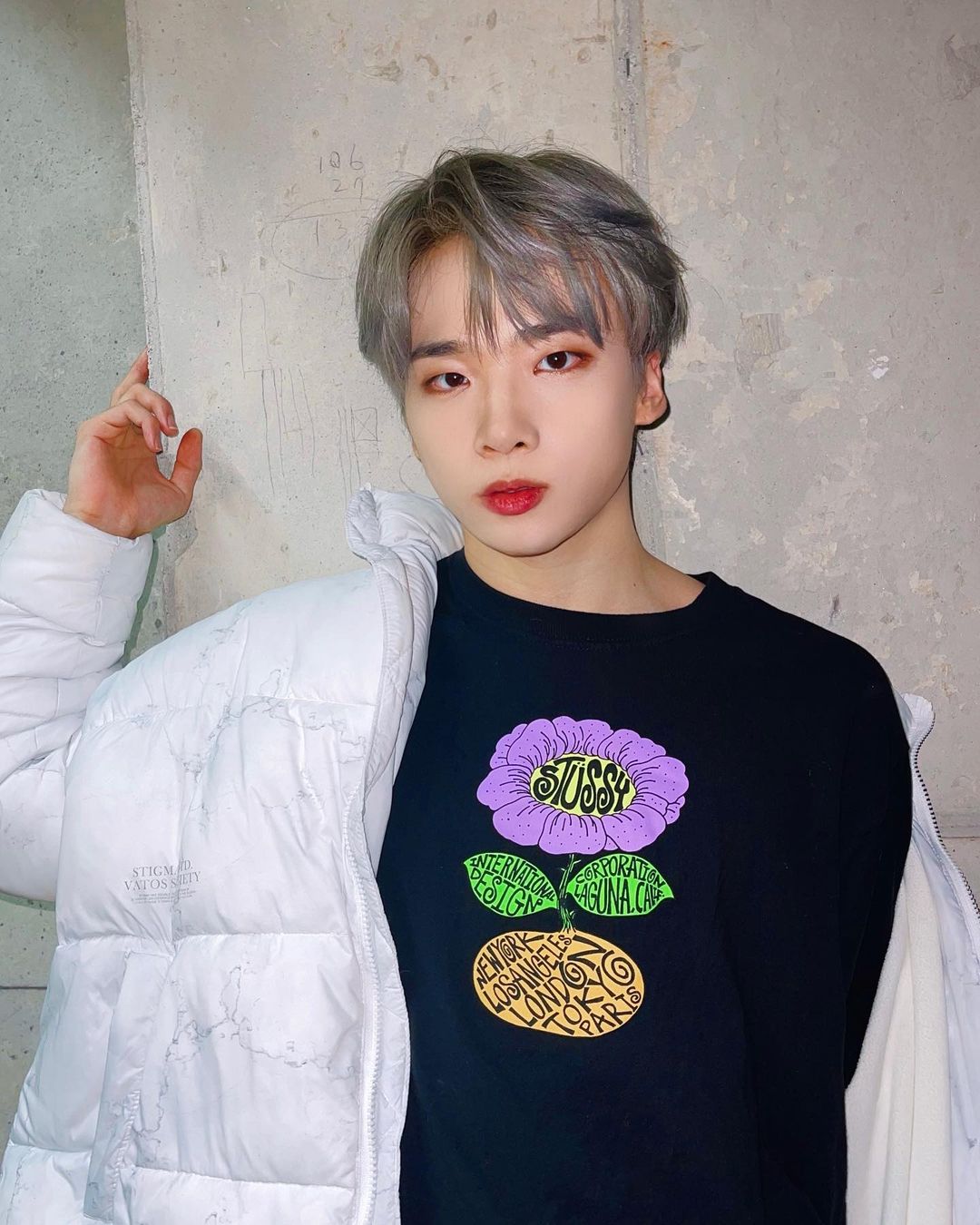 Above is a more comprehensive introduction video after the group’s debut, to further introduce the MCND leader. This video is mainly about the behind-the-scenes of filming ‘Ice Age’ music video, focusing exclusively on Castle J. He is proud of the work of the other members despite being tired and lacking sleep. He explains the course of the shooting and claims to take a lot of pleasure on this day. He enjoys writing in the sand that MCND is the best. Finally, he explains the meaning of the song ‘Ice Age’, since he is the lyricist.

MCND is a group that is gradually getting talked about. Despite their debut two and a half years ago, the group members have already toured the world. You can follow them on YouTube, Instagram, Twitter, and TikTok!