Range Rover named the most unreliable used motor in Britain


The Range Rover has been named the most unreliable motor in Britain, according to research from one of the nation’s leading used-car warranty providers.

The previous-generation luxury SUV took the unwanted top spot in Warrantywise’s annual Reliability Index, which has been exclusively revealed to This is Money.

Premium-car problems: Land Rover’s Range Rover might be a luxury SUV but its not without its issues, having been named the least reliable used motor in Britain

It has Land Rovers, BMWs, and Porsches taking up seven out of ten spots for the worst performers, proving that spending big on cars doesn’t guarantee issue-free motoring.

The data only covers used cars that are outside of the manufacturer’s warranty but are also less than ten years old. 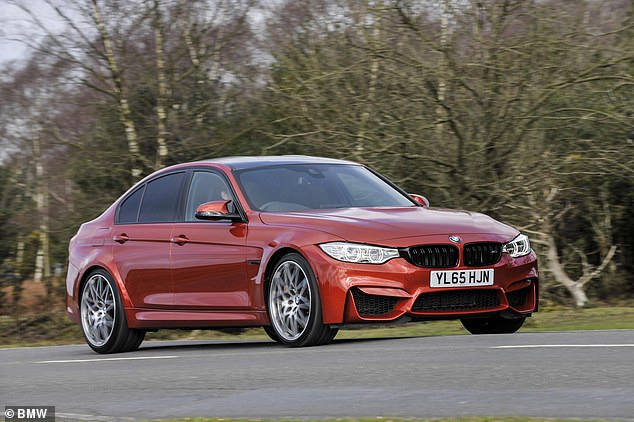 The BMW M3 was second in the list of most unreliable used cars. Both this previous-generation car and the model before it were given a lowly score of 21.4 out of 100 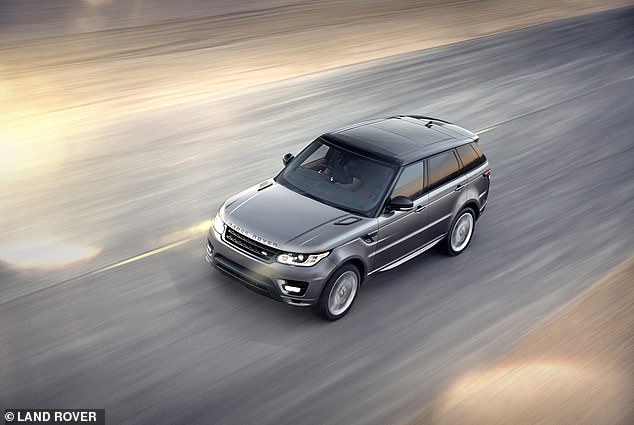 The Range Rover Sport didn’t fair much better than its bigger sibling. The sportier 4X4 – which has been on sale since 2013 – took third spot a score of 23.1 out of 100 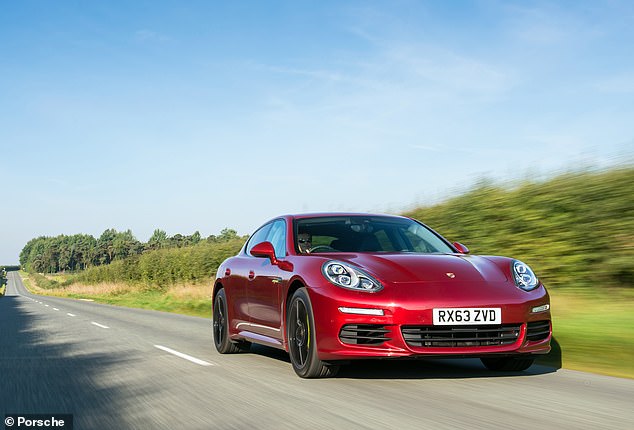 The Porsche Panamera isn’t a cheap car, and nor are some of the repair bills for examples outside of the manufacturer’s warranty. One in the last year came to almost £11k

For specific models to be included, there needs to be records for at least 100 examples to be included in the index, which Warrantywise says is ‘based on precise and quantifiable data’.

Land Rover’s Range Rover took the unwanted number one spot for most unreliable mostly due to the frequency and cost of repairs with the opulent SUV.

With the highest repair costs being £23,890, and the frequency of repairs impacting the general reliability, the marque’s previous generation Range Rover obtained an overall score of 20.2 out of a score of 100.

Warrantywise says the average repair cost for an owner of the previous Range Rover model is £1,607, which it says is comparatively low against some of the other expensive vehicles that made to bottom ten.

Compounding the misery for the British car brand is the luxury SUV’s sister model, the Range Rover Sport.

The first two generations of the sportier 4X4 – which has been on sale since 2013 – took third spot in the list of unreliable used motors to own with a score of 23.1 per cent. 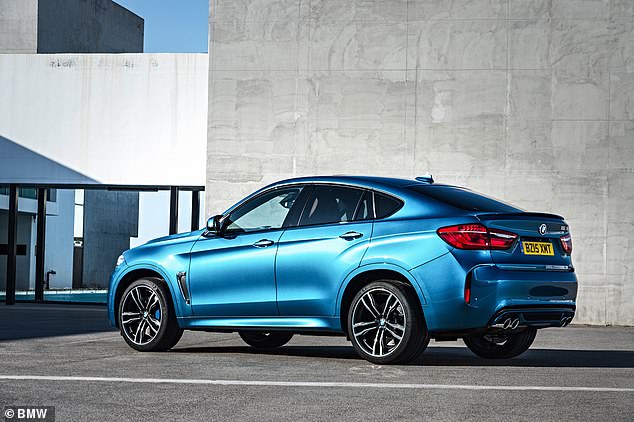 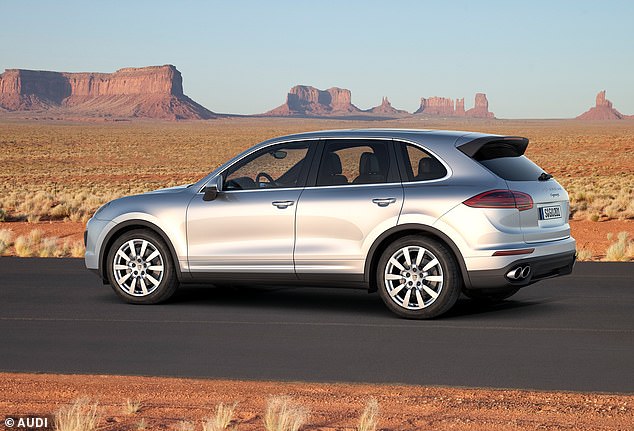 Porsche’s hulking Cayenne SUV might scream luxury, but owners of older cars will be left squealing when they see some of the repair bills for this luxury 4X4 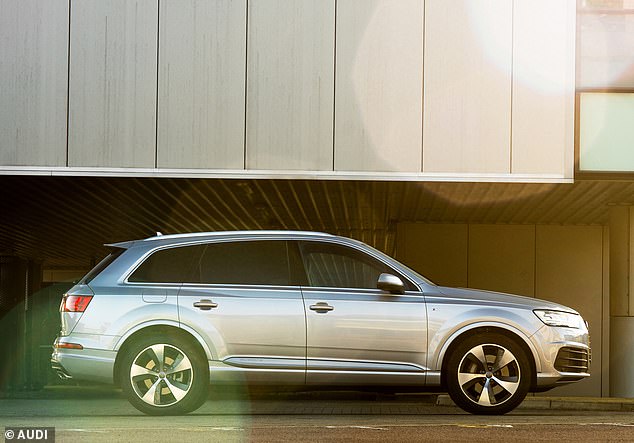 Audi’s Q7 is a large SUV aimed at families with a big budget. The 25.7 out of 100 reliability rating is for the first-generation model (pictured) and the pre-facelift version of the current Q7

The M3 performance car took second spot, which covers both the previous-generation six-cylinder model (2014 to 2019) and the last of the V8-powered saloons, which were produced from 2007 to 2013, receiving a reliability score of 21.4 per cent and recording a highest repair bill of £12,115.

The German brand’s previous-gen X6 took fifth spot with a score of 23.6 per cent, while the M5 – based on the previous two derivatives of the potent executive model – rated tenth with a 30.8 per cent score.

Other flash motors making up the order were the Porsche Panamera and Cayenne, Audi’s Q7 SUV and the Bentley Continental GT.

The only ‘mainstream’ car making the bottom ten list was Mazda’s CX-5. 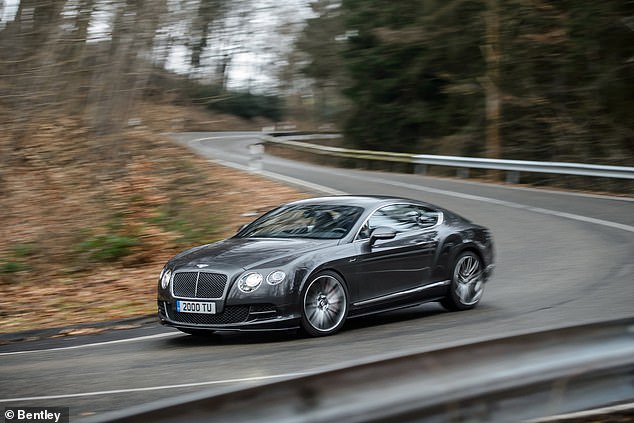 Bentley’s Continental GT is the most opulent car to make the top 10 of least reliable cars, according to Warrantywise records 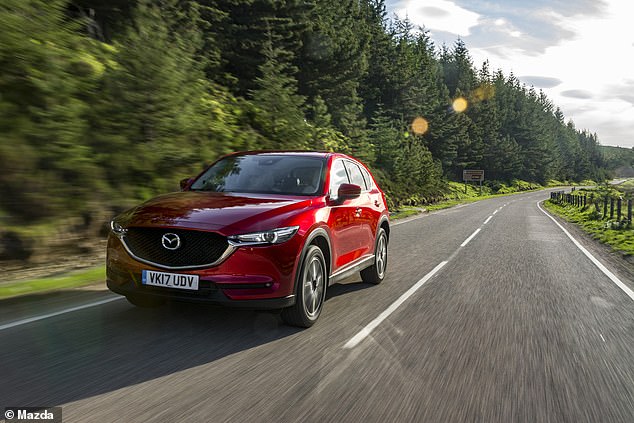 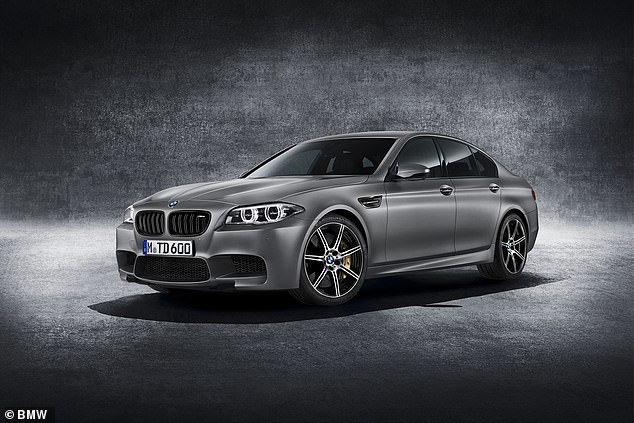 Rounding out the top 10 unreliable cars is the BMW M5. It might pack lots of performance but it also has plenty of problems, according to extended warranty data

Lawrence Whittaker, boss of Warrantywise, said: ‘The Reliability Index is extremely revealing of how luxury cars, which may seem like they would be reliable because of the costly price tags, aren’t always so.

‘The opinion that they should be very reliable, for the price that customers pay for them, is quite a popular one, and this evaluation of our data is helpful for us to guide customers the right way when wanting to make a large purchase on a luxury car, like a Porsche.

‘Our sole purpose here at Warrantywise is to ensure that no matter what car you buy, it’s covered and taken care of.

‘Since the rise in parts cost and labour since last year, and continued pressures on the rising cost of living, it’s even more important to protect your investment and learn about which cars to buy used, too.

‘Through the Reliability Index, we are able to steer customers the right way when it comes to investing in a car. However, no matter what car it is – and how reliable it is – we can support it.’

Some links in this article may be affiliate links. If you click on them we may earn a small commission. That helps us fund This Is Money, and keep it free to use. We do not write articles to promote products. We do not allow any commercial relationship to affect our editorial independence.

Google’s Pixel series phones are renowned for their...