The leading ladies of tvN’s upcoming drama “Little Women” dished on their chemistry both on- and off-camera!

“Little Women” is a new drama about three sisters with a close bond who grew up in poverty. When they get swept up in a major incident, they are catapulted into a new world of money and power that is unlike anything they’ve known before—and wind up facing off against the wealthiest family in the nation.

Kim Go Eun will star as the eldest sister Oh In Joo, an ordinary accountant who unexpectedly finds herself involved in the disappearance of a 70 billion won (approximately $52.2 million) slush fund.

Describing her instant chemistry with her two co-stars, Kim Go Eun recalled, “When we all got together for the first time at the script reading, it really felt like we were sisters, so much so that I even wondered, ‘Have we met somewhere else before?’ [Since everyone else was so great,] I thought to myself, ‘The only thing that remains is for me to do a good job.’” 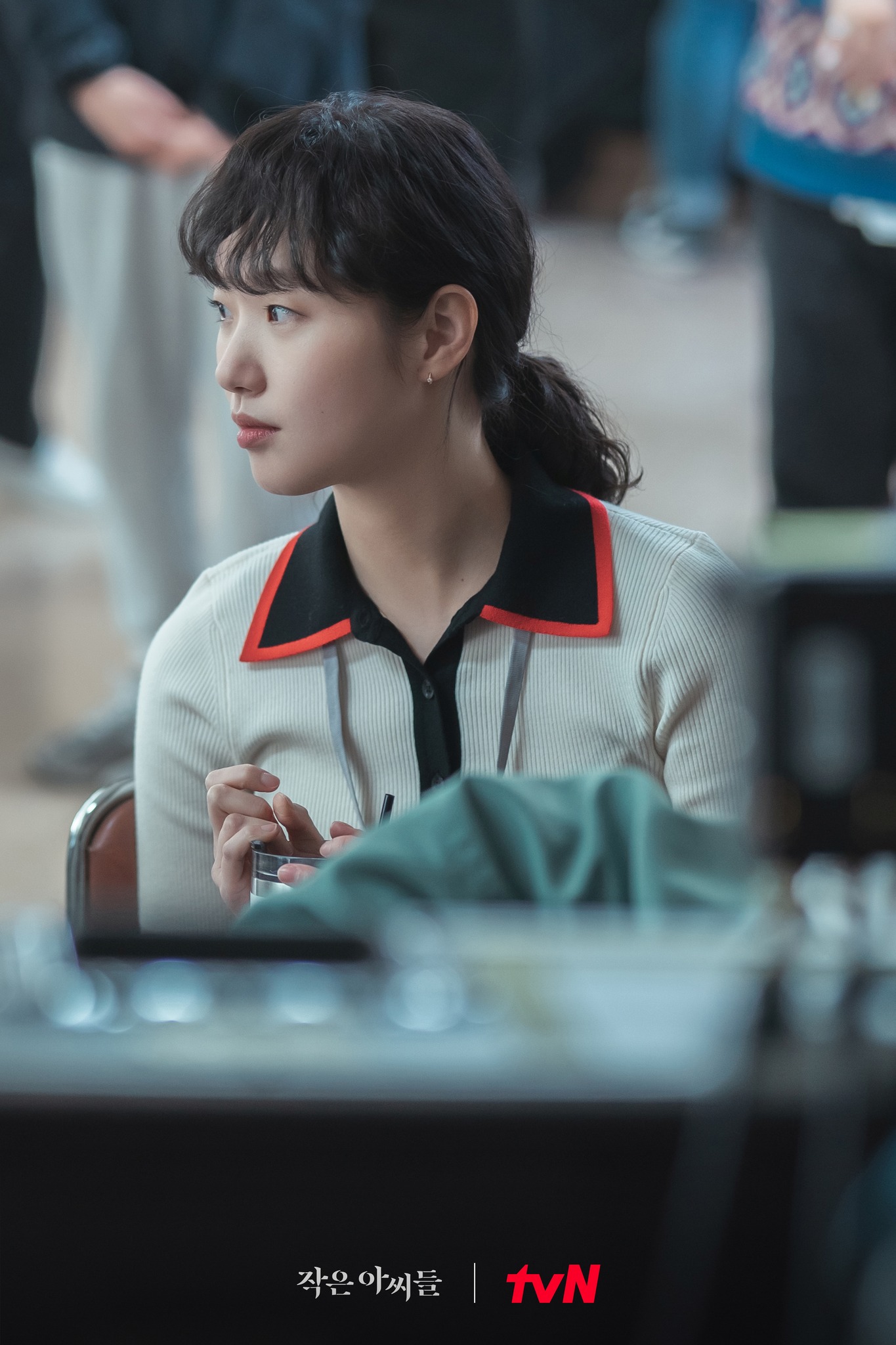 Nam Ji Hyun will star in the drama as middle sister Oh In Kyung, a passionate news reporter who jumps into a dangerous fray in order to solve a mystery from the past.

Echoing Kim Go Eun’s sentiments, Nam Ji Hyun shared, “There was a time when we posed for family photos together, and I remember being shocked when I saw the results later on, because I thought that we resembled one another in a sort of ‘gradated’ way. Although the three of us seem like really different people, we actually click in a lot of ways. We’re all very considerate of one another, think deeply about things, and work hard.” 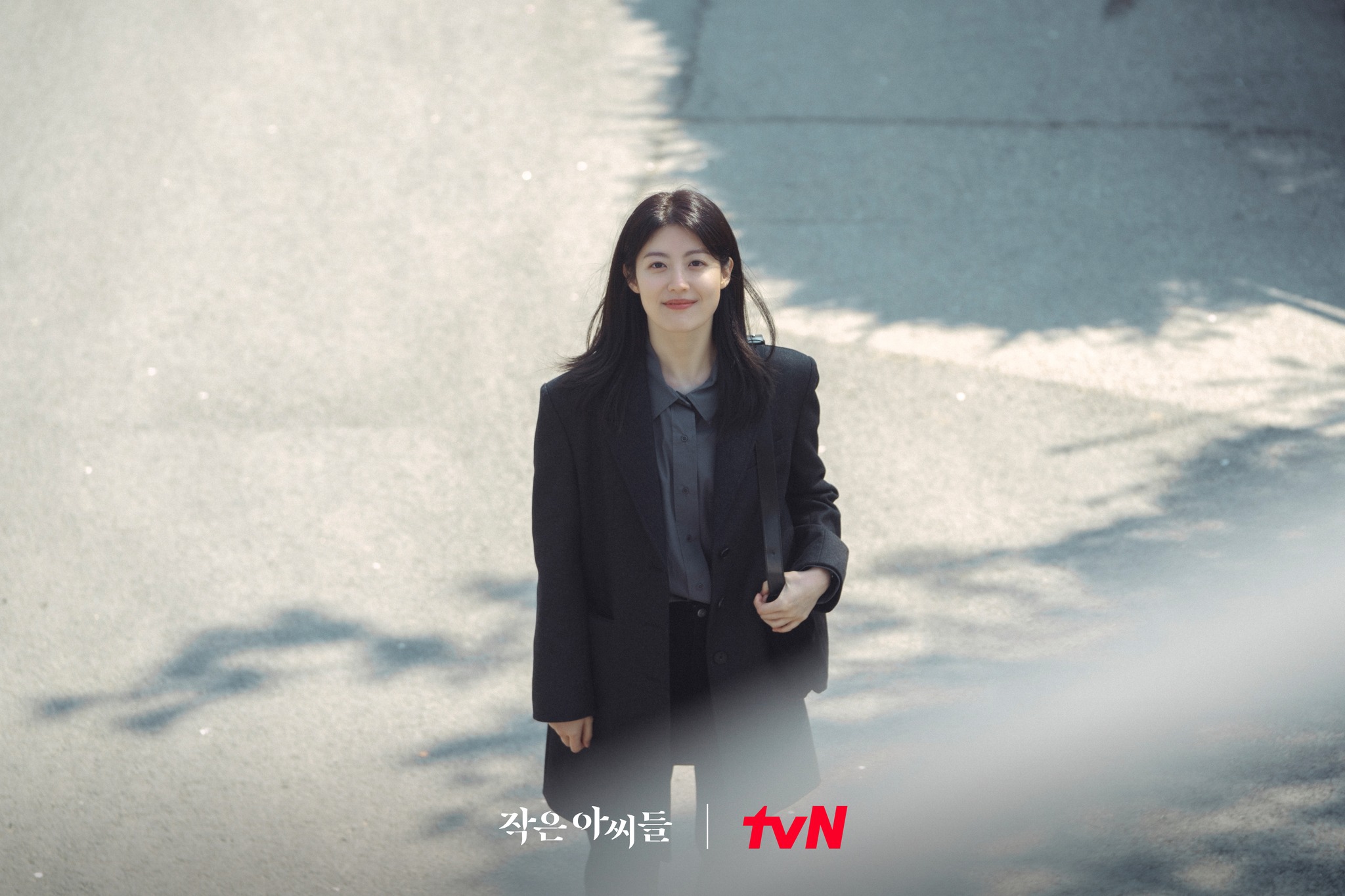 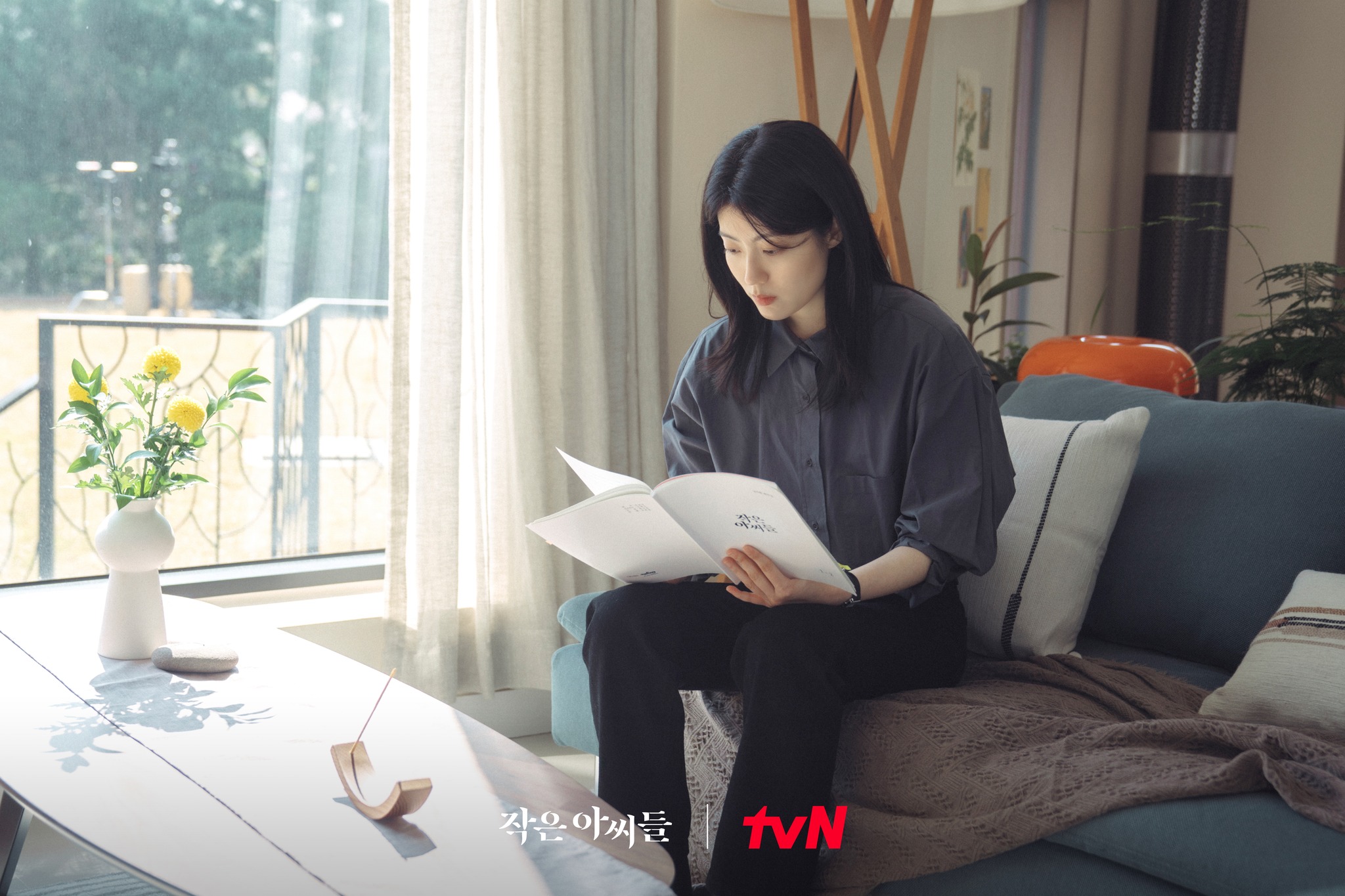 Finally, Park Ji Hu will play the youngest sister Oh In Hye, an art prodigy who is doted on by her older sisters. However, she now hopes to strike out on her own and find her own life outside of her family.

Recalling how Kim Go Eun and Nam Ji Hyun lavished affection on her in real life as well, Park Ji Hu remarked fondly, “When we were filming, it really felt as though I had become Oh In Hye, because I couldn’t stop laughing whenever I looked at the older sisters. I’m filled with nothing but gratitude because I felt like I was being given more love than I deserved.”

She went on to add, “I was really happy on set because they were always helping me and taking care of me.” 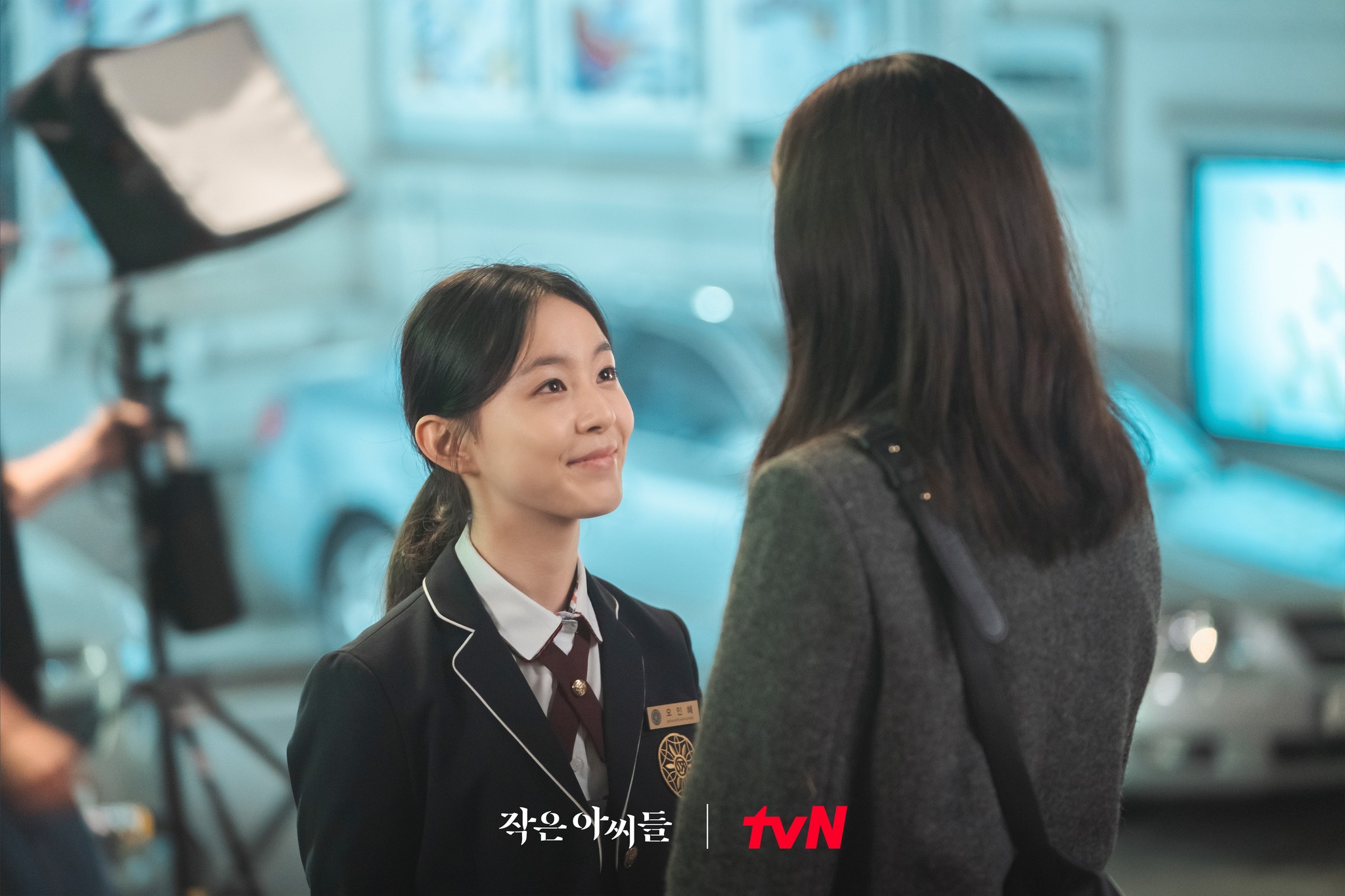 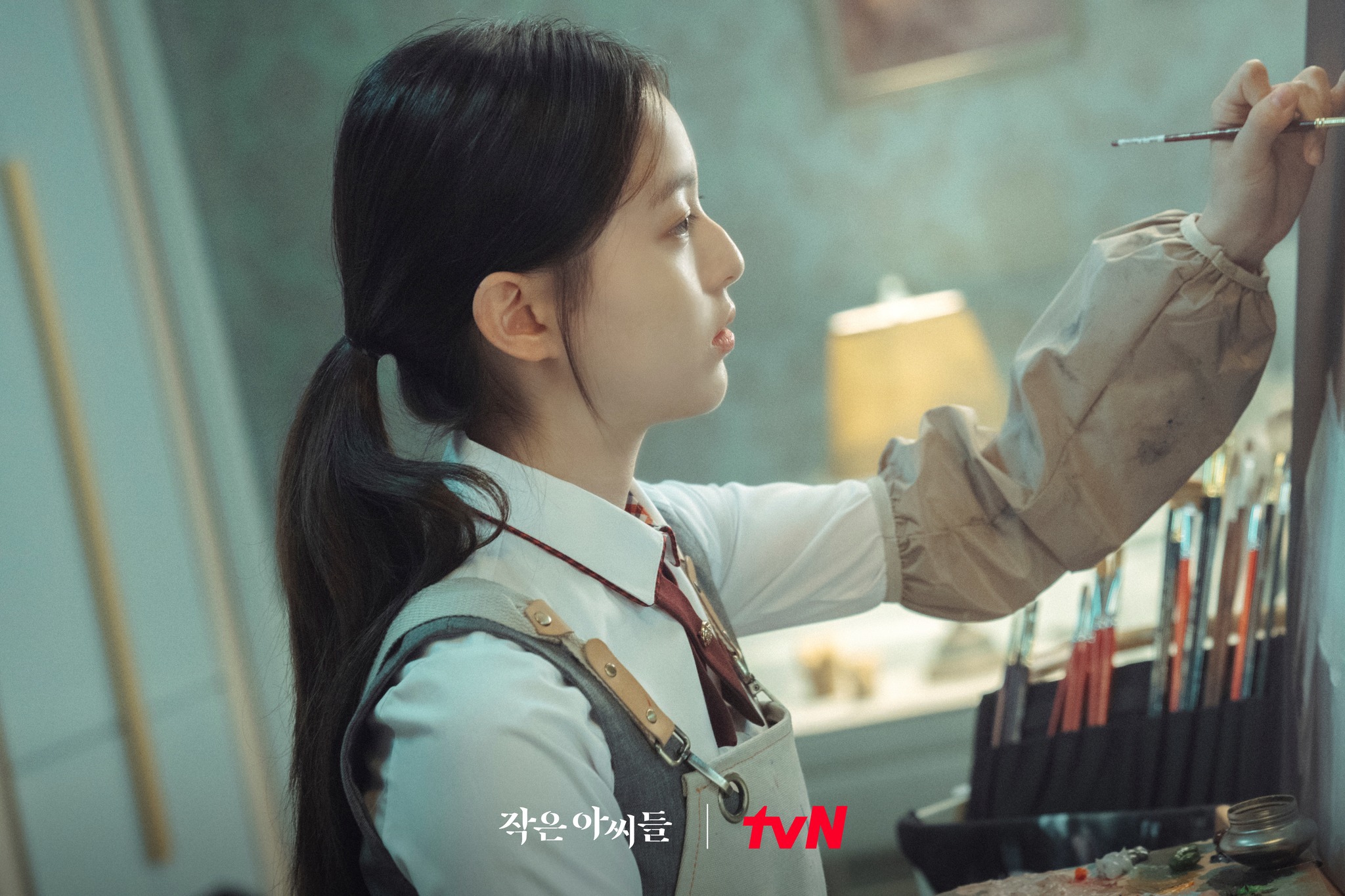 “Little Women” will premiere on September 3 at 9:10 p.m. KST. Check out a teaser for the drama here!

In the meantime, watch Kim Go Eun in her previous drama “Yumi’s Cells 2” with subtitles below: