Ji Chang Wook and Girls’ Generation’s Sooyoung will be going on a date in “If You Wish Upon Me”!

“If You Wish Upon Me” is a drama inspired by an actual organization in the Netherlands that fulfills the wishes of terminal cancer patients. Ji Chang Wook stars as Yoon Gyeo Re, a man who has been pushed to his limits by a difficult life full of struggles. However, when he winds up having to volunteer at a hospice, he finds his life changing in unexpected ways while helping to make the patients’ wishes come true.

Sooyoung stars in the drama as Seo Yeon Joo, a tough and cheerful nurse at the hospice who is obsessed with exercise, while Sung Dong Il plays Kang Tae Shik, the volunteer chief of Team Genie.

Yoon Gyeo Re and Seo Yeon Joo have been making viewers laugh with their quarrelsome yet lovable chemistry. Although the two started off on the wrong foot, they have been quickly warming up to each other.

The newly released stills increase anticipation for their budding romance. In the photos, Yoon Gyeo Re and Seo Yeon Joo go on their first date. What’s even more intriguing is how he’s dressed up in a formal black suit. The production team hinted that the two will go on a customized date for Seo Yeon Joo, who loves exercising more than anything else. They will enjoy a bicycle ride, and she will show off her athletic skills on an exciting climb. In one still, Seo Yeon Joo gently touches his cheek, and another photo depicts Yoon Gyeo Re gazing at her with warm affection, making hearts flutter. 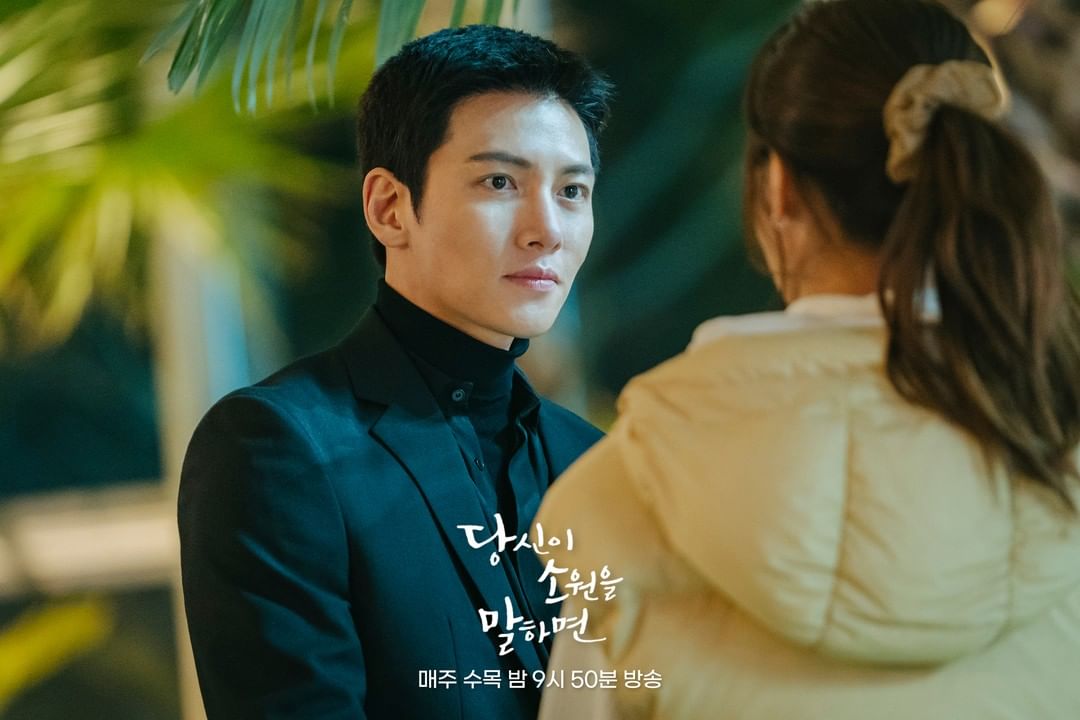 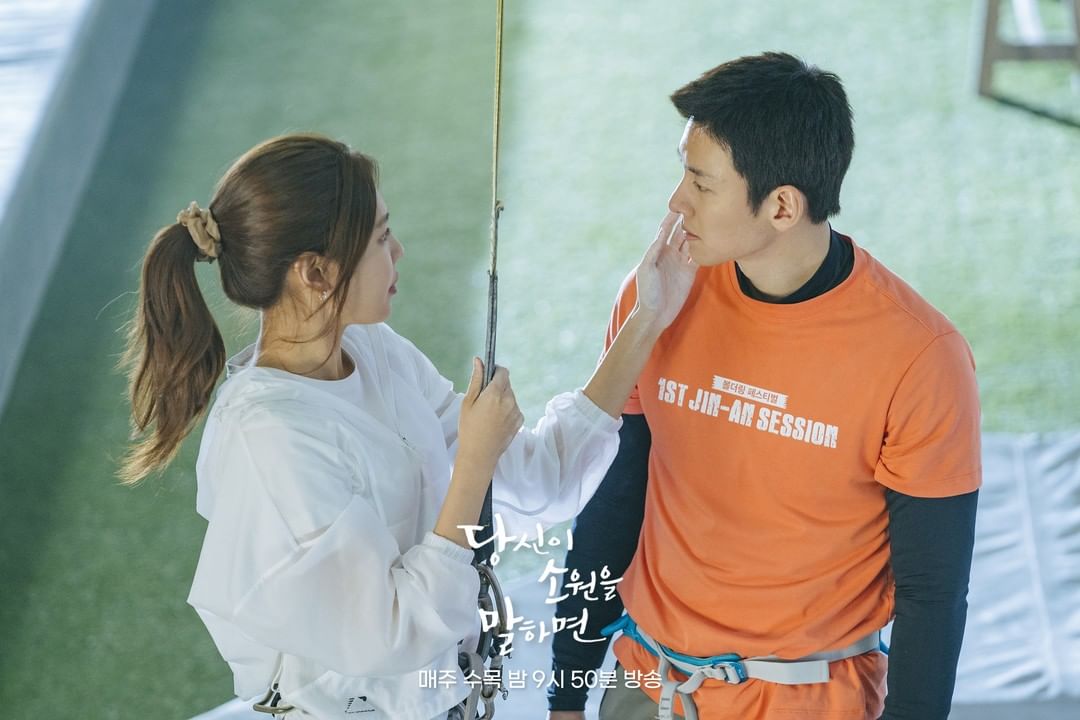 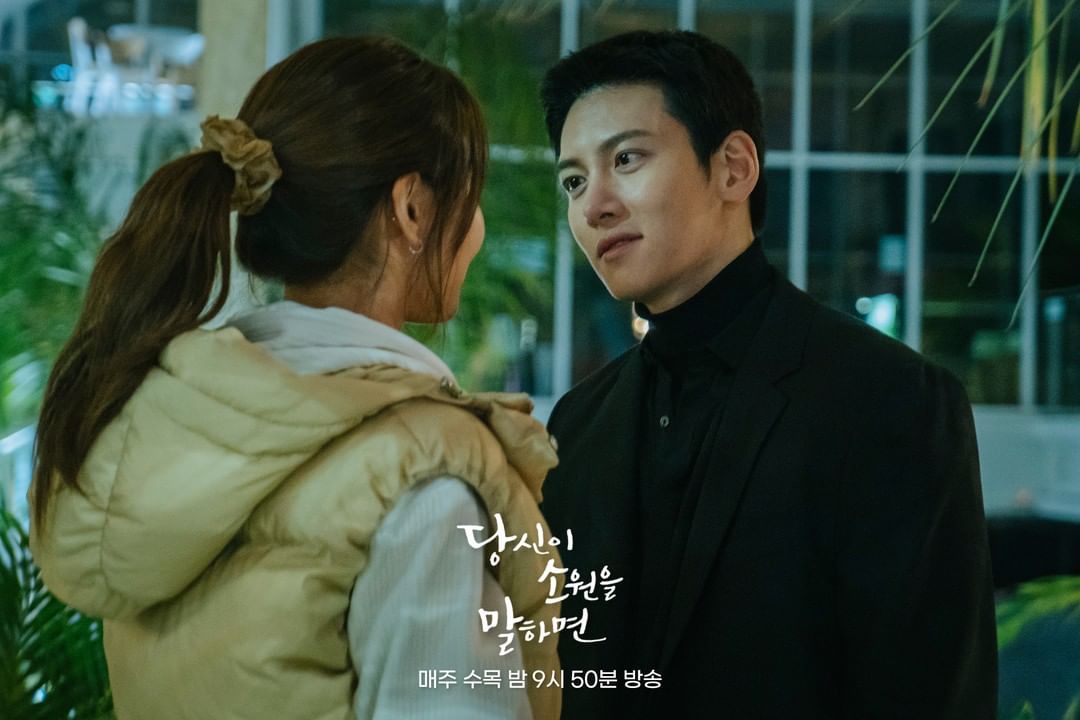 To find out what kind of romantic changes will occur between Yoon Gyeo Re and Seo Yeon Joo, catch the next episode of “If You Wish Upon Me” on September 1 at 9:50 p.m. KST.

In the meantime, catch up on the previous episodes of the drama with English subtitles below: