Girl Crush: The Word ‘Angelic’ Is Not Enough To Describe Jo YuRi’s Whimsical Aura And Charm

This series will get to know some of the female idols or actresses who are girl crush material.

A ‘girl crush’ is defined as a woman or girl who is the object of one’s admiration. In other words, one of the female K-Pop idols or Korean actresses that fans wish was their best friend or girlfriend. This can be based on their style, personality, overall vibe, etc.

Make sure to keep an eye out for our “Boy Crush” series which also explores admirable Korean actors and male K-Pop idols. You can read the male version of this series here.

Readers voted for Jo Yu Ri in our weekly poll (at the end of the article) to be featured this week.

IMPORTANT NOTE: On Aug. 17, the “Girl Crush” vote was held in advance for 3 articles as there will be no vote for the next few weeks. You can see the results here. The top 3 candidates with the most votes will be/have been featured in the series as follows: 1st place – Shin SaeKyeong (24 August), 2nd place – Jo YuRi (31 August), and 3rd place – IVE’s Rei (7 September). The “Girl Crush” vote will continue from the 7th of September!

Back to this week’s feature!

Let’s get to know our girl crush, Jo YuRi!

Jo YuRi is famous for her time on the survival shows “Idol School” & “Produce 48“, as a former member of FROM THEMand as a soloist and idol actress.

Firstly, she is known for her world-class vocals. She is praised for her complex husky vocal color which creates a refreshing style and sets her apart from other vocalists. Her unique tone is her voice’s most charming point. Not only that, but her voice is soulful and powerful, filling the air with dalgona-sweet melodies. Many credit this to her superior understanding of music from years of practicing as a piano major. You can tell that the way she interprets rhythm is out of this world.

She is also renowned for being able to transform a cover of any song into her own, through her reinvention of the song.

For example, this cover of ‘That’s okay’ could easily be mistaken for her song if one didn’t know about the original version.

Additionally, the phrase ‘sounds like they swallowed the CD’ was invented to describe her voice. Her live performances will give you goosebumps, even through a screen. When she performs live, she always looks relaxed as if singing comes as naturally to her as breathing.

Check out this must-watch live performance of her singing ‘GLASSY’.

Her dancing is just as mesmerizing as her singing, too. Due to her outstanding vocals, her dancing often gets overshadowed however her moves deserve appreciation, as well. She does not only have beautiful dance lines but is a pro when it comes to using facial expressions and camera angles to tell a story on stage, and especially to create a whole new level of depth to a performance. Combined with her stable singing, you would not be able to peel your eyes off of her.

Check out this ‘Sequence’ fancam to see our point.

Jo YuRi is actually a triple threat as she is also an idol actress. She just made her acting debut in the web drama “Mimic“. In the drama, she is the center of an idol group who returns to school after completing her idol activities and tries to find her own identity.

Much like her whimsical voice and talent, Jo YuRi has a whimsical feel to her. She looks and sounds like a dream. Her visuals are like the daydream that everyone wants to keep dreaming because it is so sweet.

She has a stunning angelic air and aura, akin to that of a porcelain doll. 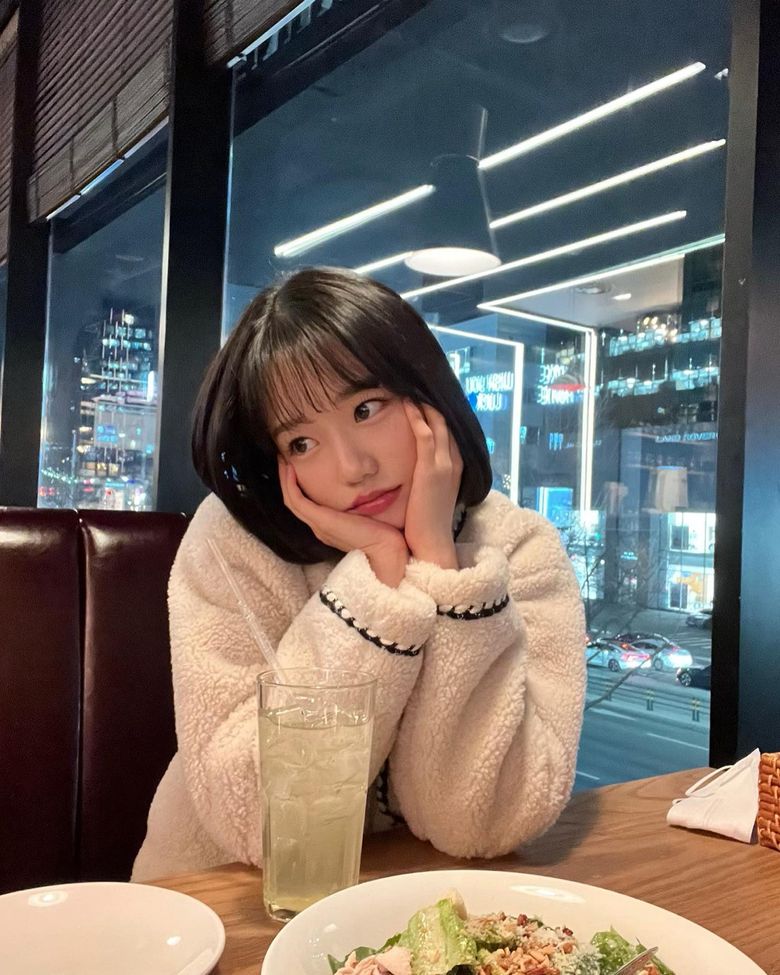 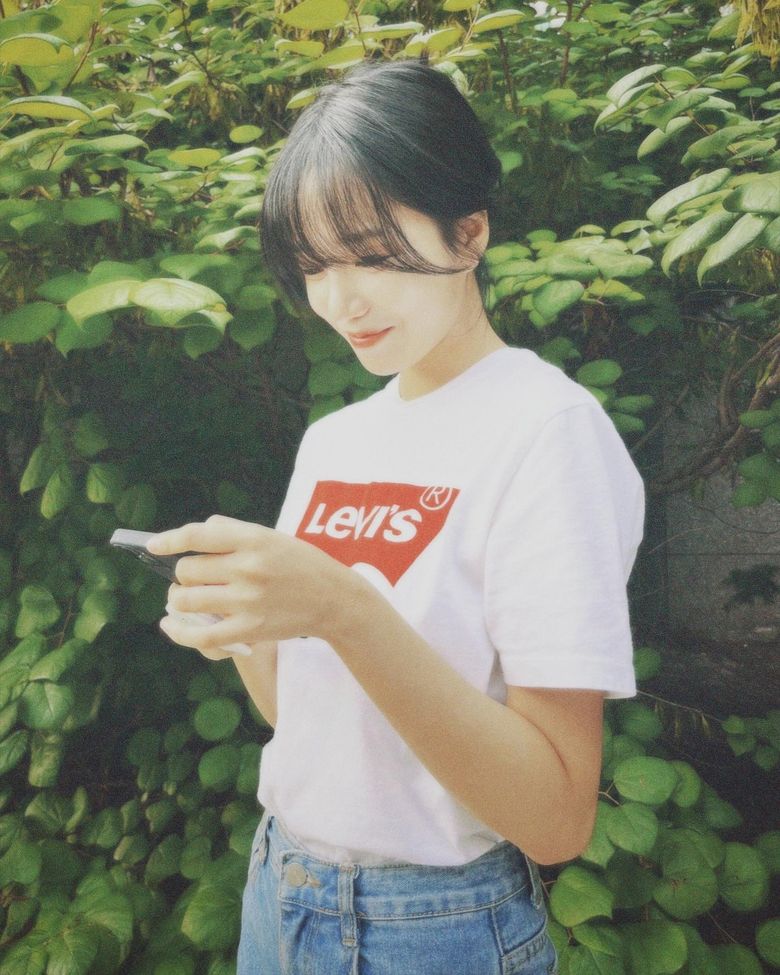 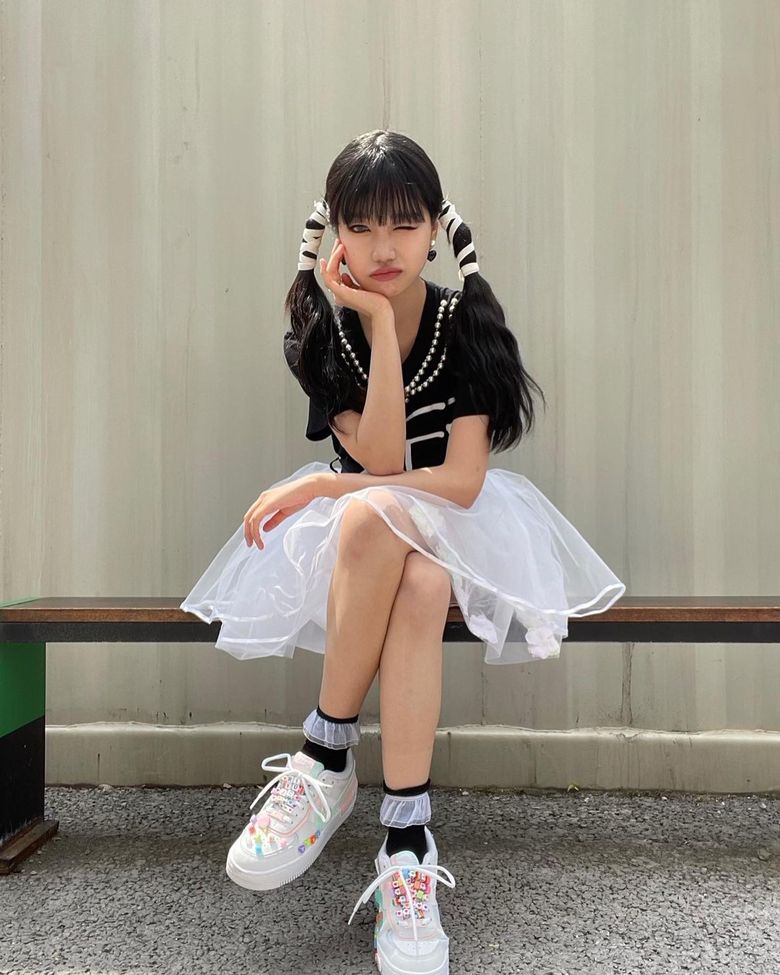 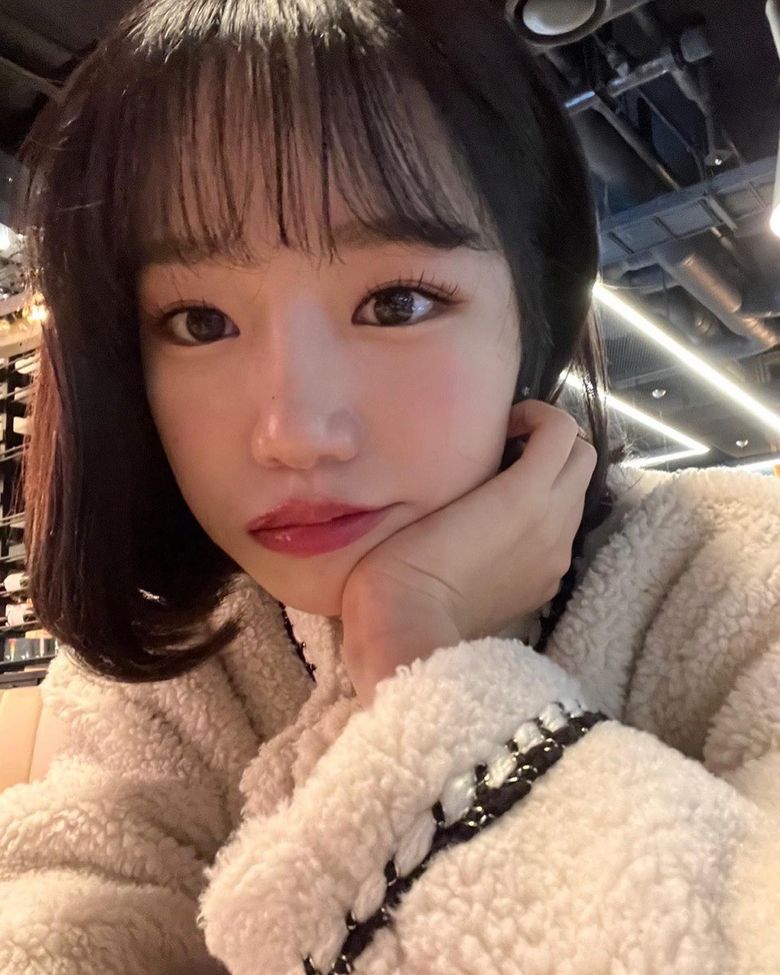 Did someone say ‘duality’? We bet you didn’t know you were mispronouncing it. ‘Duality’ is actually pronounced ‘Jo YuRi’. Or at least it should be pronounced pretty similarly because her duality is top-tier. Her visuals are quite sweet but she can pull off darker charisma, as well.

Lastly, she has quite a sentimental personality. Jo YuRi is known for crying when she watches emotional movies, but she is a person with strong resolve in everyday settings. Her fans often express that she has the kind of disposition that makes them want to take care of her and protect her. That is how much they cherish her.

Check out this vlog to get to know more about her personality.

There are more reasons to love her, but these were just a few.

What do you think? Do you have a crush on Jo YuRi?

Don’t forget to check out all previous articles of the “Girl Crush” series, you can find them directly from this collective list:

You can check out some of our latest features below:

Park Min Young is back in full form...

Park Min Young is back in full form...