Another Bitcoin drop awaits? Here’s what analysts are saying


Bitcoin’s performance has been sluggish of late, thanks to the recent market decline. Last week’s performance of Bitcoin didn’t seem promising as the chart was mostly red.

The dark days for Bitcoin do not seem to end any time soon as certain reports and metrics indicate a further plunge. However, many believe there will be a trend reversal soon.

While the market declined, experts made several speculations about the future possibilities based on their assessments.

For instance, Maartunn, an analyst and writer at CryptoQuant, in his analysis, pointed out a recent large transaction that might have an impact on the market.

As suggested by previous episodes, such transactions are generally followed by a price decline.

market day mentioned“From this point, it’s hard to say what impact it will have on the market. It is definitely not a bullish sign, but I’m not sure if we will see further downside or just consolidation similar to May.”

However, some Twitter users’ findings suggest otherwise. Technical analyst Gert van Lagen said a bullish head and shoulder pattern was formed on BTC’s chart, which indicates a price surge in the coming days.

As usual, the crypto community’s reaction to this finding was also heterogeneous, as some users did not find it reasonable to accept.

Nevertheless, certain on-chain metrics also support the findings of Lagen. BTC’s addresses with non-zero balances showed a steady increment over the past few months despite negative price actions. Thus, hinting at increased confidence and faith of investors in the king of cryptos. 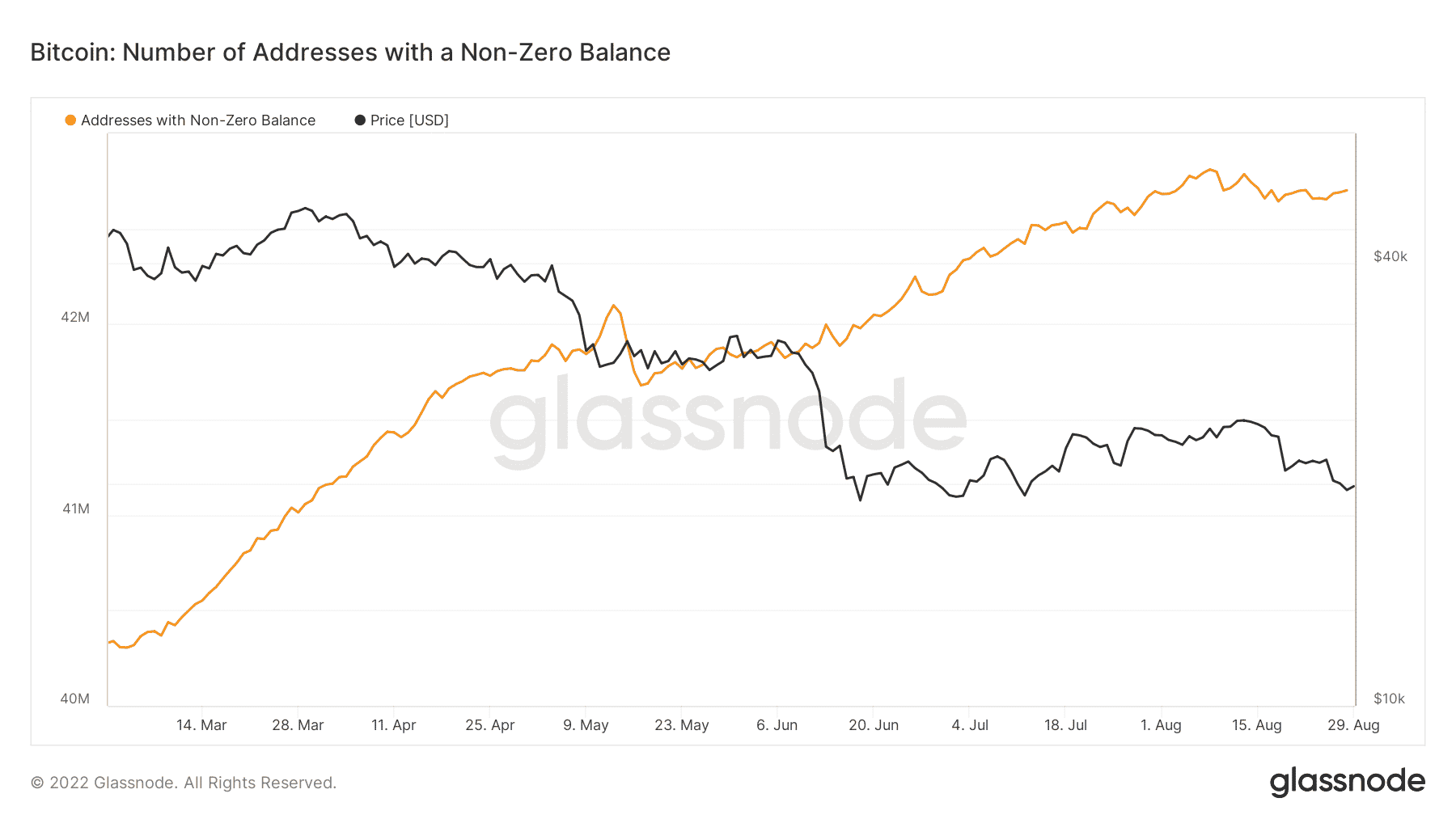 Though a few metrics backed the possibility of an uptrend soon, others indicated darker days ahead for the world’s largest crypto. Bitcoin’s supply in the loss, at press time, was about to touch its 3-month high again after mid-June.

The figures dropped considerably during the beginning of this month, but things took a U-turn with the recent price plunge. 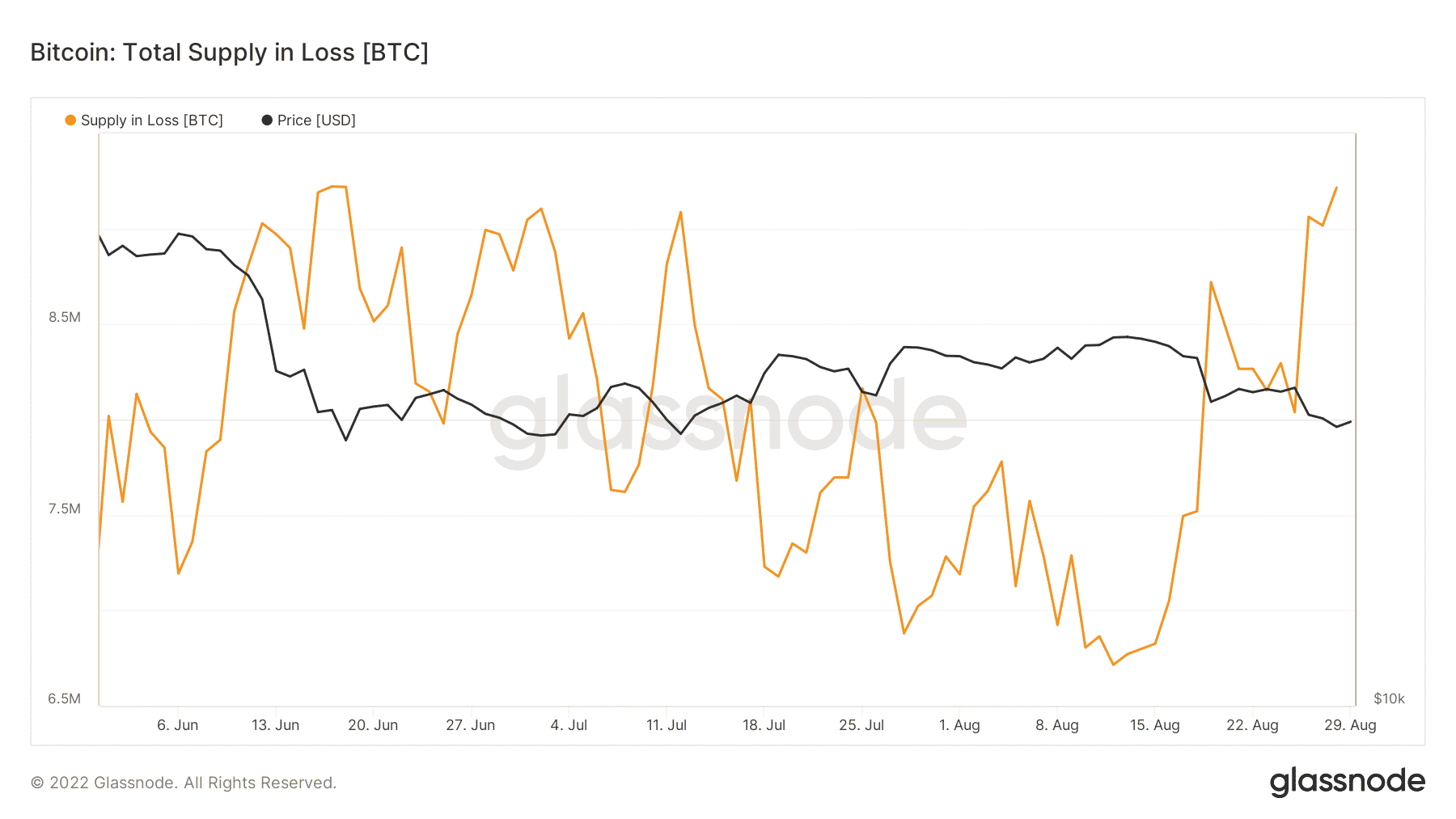 Moreover, Bitcoin’s MVRV ratio was well below the one mark, which generally suggests a market bottom.

But looking at the past figures, a further decline in price is possible as the MVRV ratio registered lower lows than the current position in the last few months. 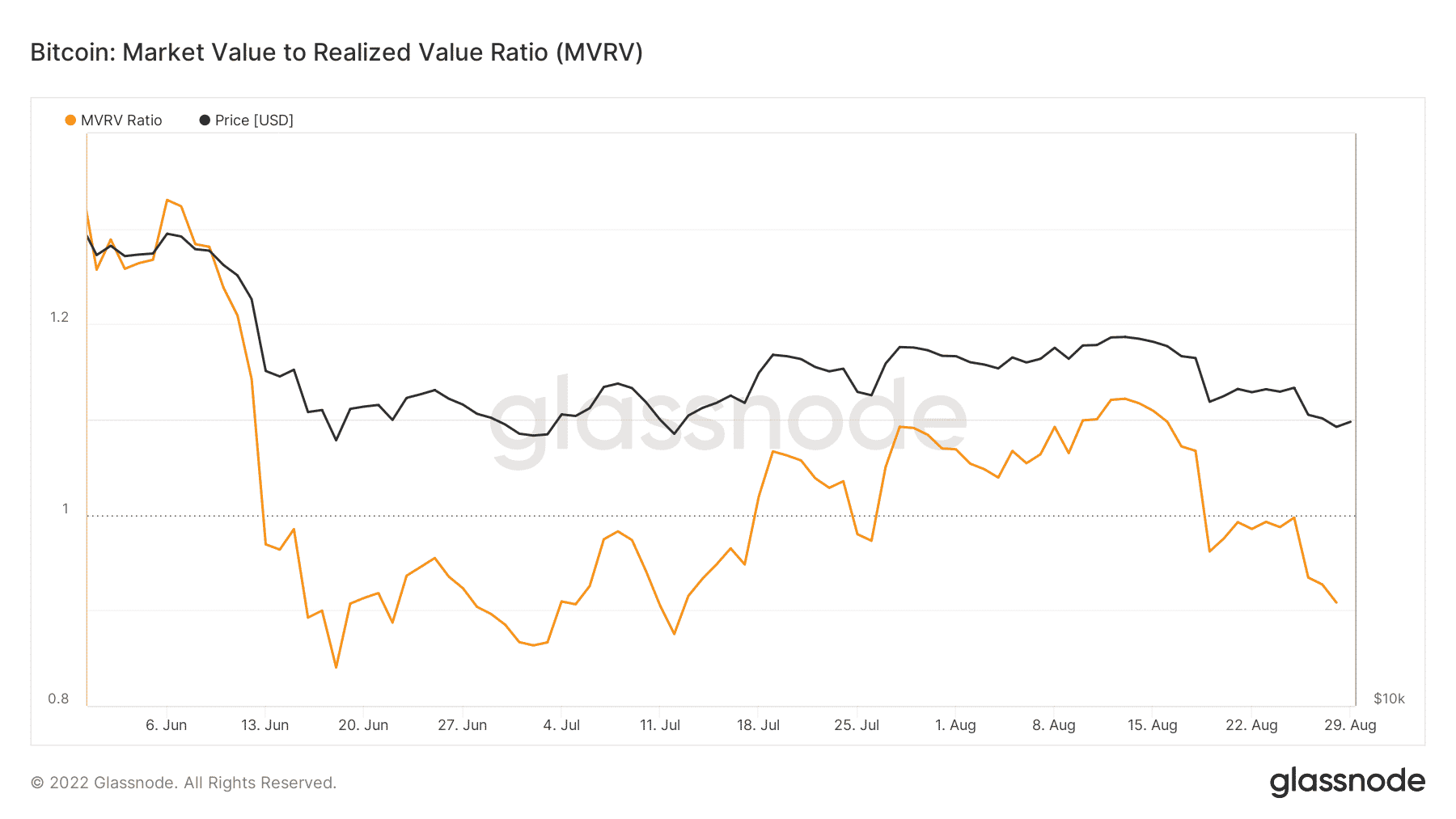 The diversity of opinions in the crypto community, mixed metrics reading, and the volatile nature of the crypto market make it difficult to accurately predict what the future holds for Bitcoin.

EXO’s D.O. Has The Sweetest Relationship With His Mom, Adding To The Long List Of Reasons Why Everyone Adores Him

Florida Gov. Ron DeSantis is among the people...

Florida Gov. Ron DeSantis is among the people...