The life of a K-Pop idol does not only include releasing music and performing on stage. Idols must also make TV appearances, do live streams on social media, and participate in radio recordings. Then, if they build up enough popularity, they can even become an ambassador or model for certain brands.

One company that has chosen idols to advertise their products is cosmetics brand, Tony Moly. Tony Moly is well known in the world of Korean beauty products and has become one of the household names in the cosmetic world. They offer a wide selection of products of make-up and skin care that have become must haves for many people. Their success is due to the quality of their products, in combination with their brand ambassadors.

Now, let’s take a look at some of these male K-Pop idols who have modeled for Tony Moly.

B1A4 were announced as the cosmetic brand’s male endorsers in 2014. They were set to do promotional events in October that year, coming off of their Road Trip Tour around Asia, Australia, and the United States. One of the first products they endorsed for Tony Moly was the ‘Millionaire Mask Pack’. The beloved and talented boy group filmed quirky individual promotions for the mask pack. The commercials for the ‘Millionaire Mask Pack’ showed a unique, fun side to B1A4, putting a smile on their fans’ faces. 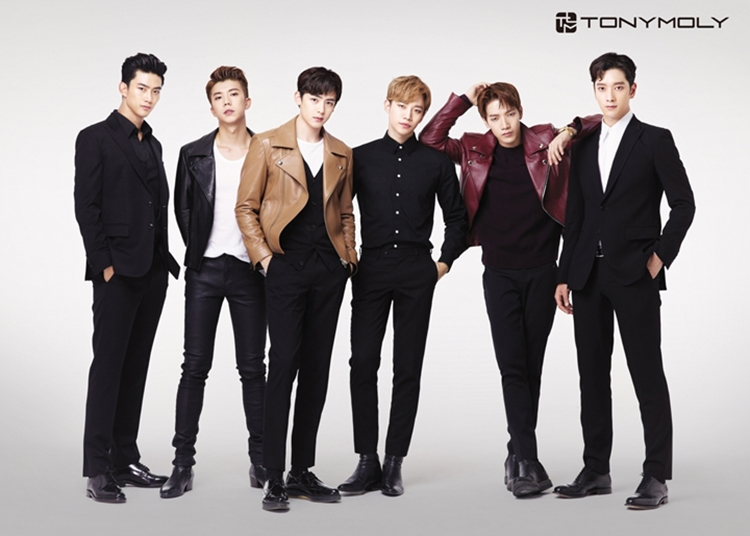 In the K-Pop industry, 2PM are known for their fit physique, addictive tracks, and daring acrobatics in their choreography. They are the very definition of what it means to be a “beast idol” and apparently had the image Tony Moly was looking for. 2PM became the brand’s new advertising models in 2015 with the aim of introducing diverse sides of the beastly boy group in partnership with Tony Moly. From heating up the stage to the freshness of cosmetics, 2PM can sure do it all.

BTOB were chosen as Tony Moly’s newest male models in 2018, alongside actress Lee SeYoung. Besides their heavenly vocals and mesmerizing stage performances, the idol group is also known for their silly antics and hilarious personalities. In their behind the scenes video of their CF for Tony Moly, BTOB are seen showcasing their duality as an idol. From funny and explosive expressions to walking in sleek suits, BTOB oozed with charisma and charm, proving to have been a great pick for the cosmetic brand. 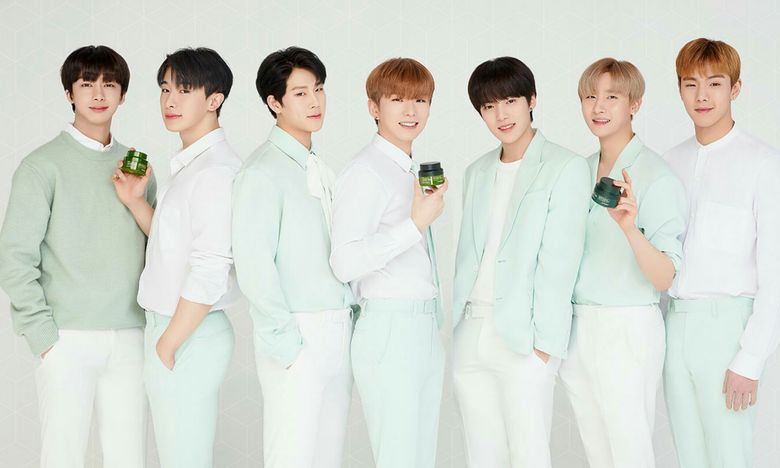 It’s not uncommon for brands to sign various idols and stars in order to promote a variety of products. That’s the case for MONSTA X. The popular idol group became the advertising model for Tony Moly’s ‘Lip Tone Get It Tint’ in September 2018, the same year BTOB were added. There were 6 shades of lip tint released with the line, each represented by a certain member. Apart from lip tint, MONSTA X have also promoted Tony Moly’s moisturizing cream, ‘Chok Chok Green Tea Watery Cream’. These items were a must have for MONBEBEs and their skincare collection. 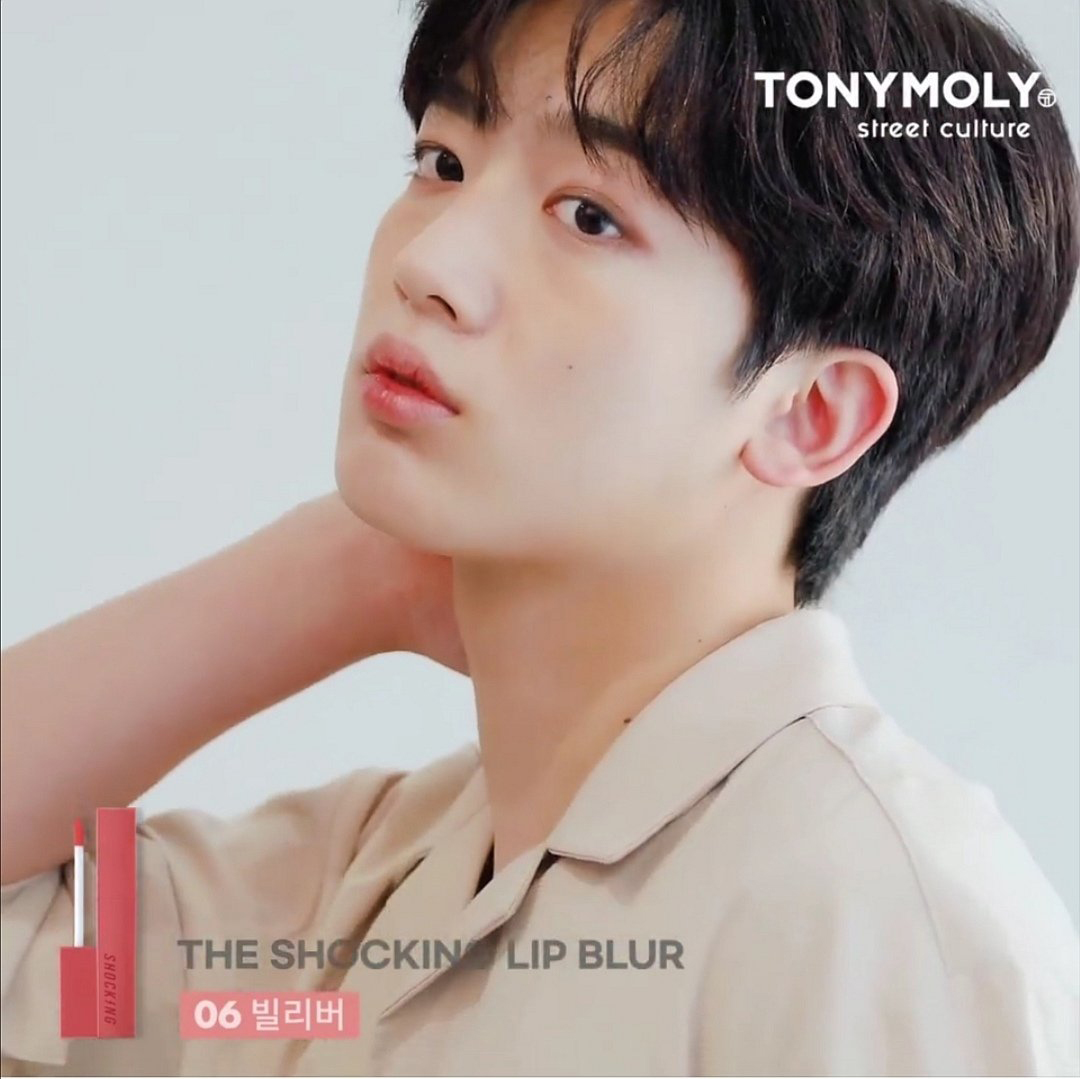 Prior to his debut with WEiKim YoHan was chosen as Tony Moly’s brand ambassador in June 2020. Tony Moly said that part of YoHan’s charms was the clean and positive energy that he exudes. Due to his bright image and the immense popularity he gained from Mnet’s “Produce X 101”, the brand expected that the idol would have a great impact on the Korean beauty industry. From pictures to CFs, you can definitely notice Kim YoHan’s fresh aura, making him the perfect fit for the cosmetic brand.

Have you purchased anything from Tony Moly because of these idols? Who would you like to see model for Tony Moly next? Let us know in the comments!

Previous articleCasts Of “Itaewon Class,” “Love In The Moonlight,” And “The Sound Of Magic” Have A Blast Playing Games At “Young Actors’ Retreat”
Next articleHornsea 2: North Sea wind farm claims title of world’s largest