One of the most highly anticipated webtoon adaptations of 2022, “The Golden Spoon“, marks BTOB’s Yook Sungjae‘s return to the small screen after his military service. Fans’ expectations are riding high and if the trailers and posters are anything to go by, “The Golden Spoon” is about to be iconic.

For those who might not know, “The Golden Spoon” tells the story of a young boy from a humble family who takes his chance to switch parents and become rich, but his life changes in the most unexpected ways in the process. “The Golden Spoon” is slated to premiere on September 23, 2022.

Yook SungJae plays Lee SeungCheon, the central protagonist of the drama who uses the eponymous golden spoon to turn his life around. If you’re curious to know more about Lee SeungCheon, here are 5 facts that will help you understand his character better!

Note: This article is based on the webtoon. The actual drama adaptation might differ. Spoiler Alert! 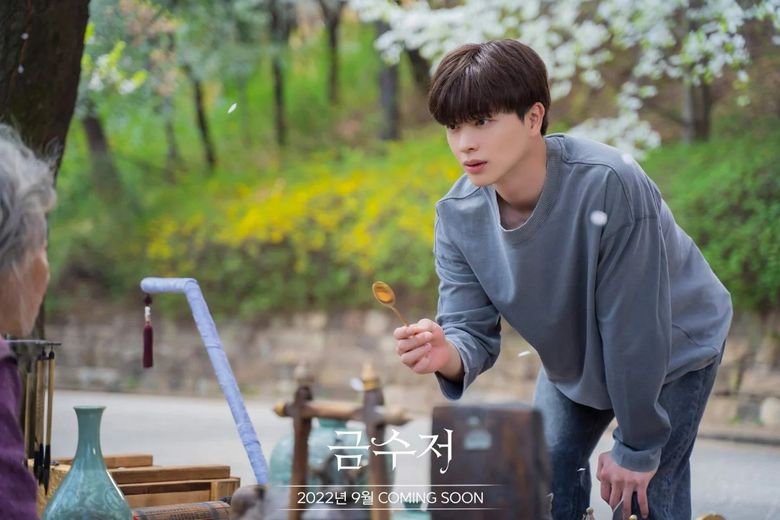 1. Lee SeungCheon buys a 3000 KRW golden spoon from an elderly woman on the street, which she claims will allow him to change his parents. All he has to do is eat 3 meals with the spoon at the house of a child his age, and his identity will be switched with his. Wishing to live out the Prince and the Pauper fairy tale, he is eager to eat the three meals, and to his surprise, it works because he soon finds himself living the life of Hwang TaeYong (to be played by Lee Jong Won). 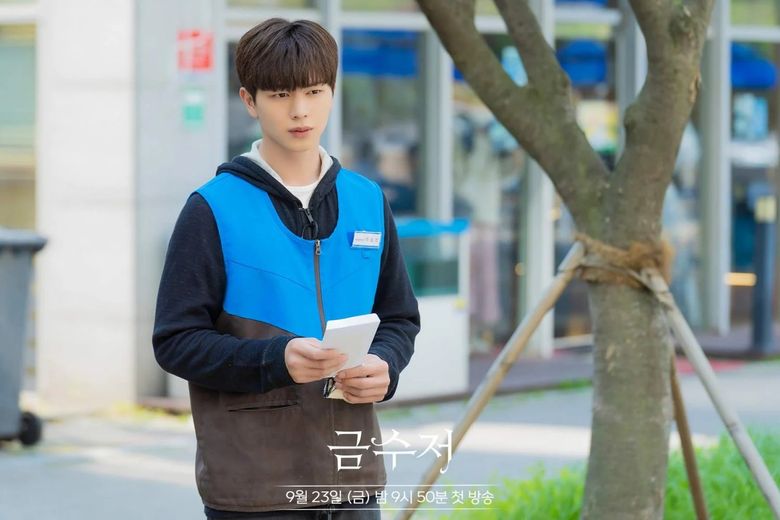 2. SeungCheon is best friends with Hwang TaeYong, who comes from a family that can safely be called the top 1%. He spends millions of KRW in a week on the most frivolous things such as games and comic books but is a very kind and sweet boy who dreams of becoming a comic artist. After switching lives with TaeYong, SeungCheon notices that he is still as happy, cheerful, and likable as always, which irks him a little bit. 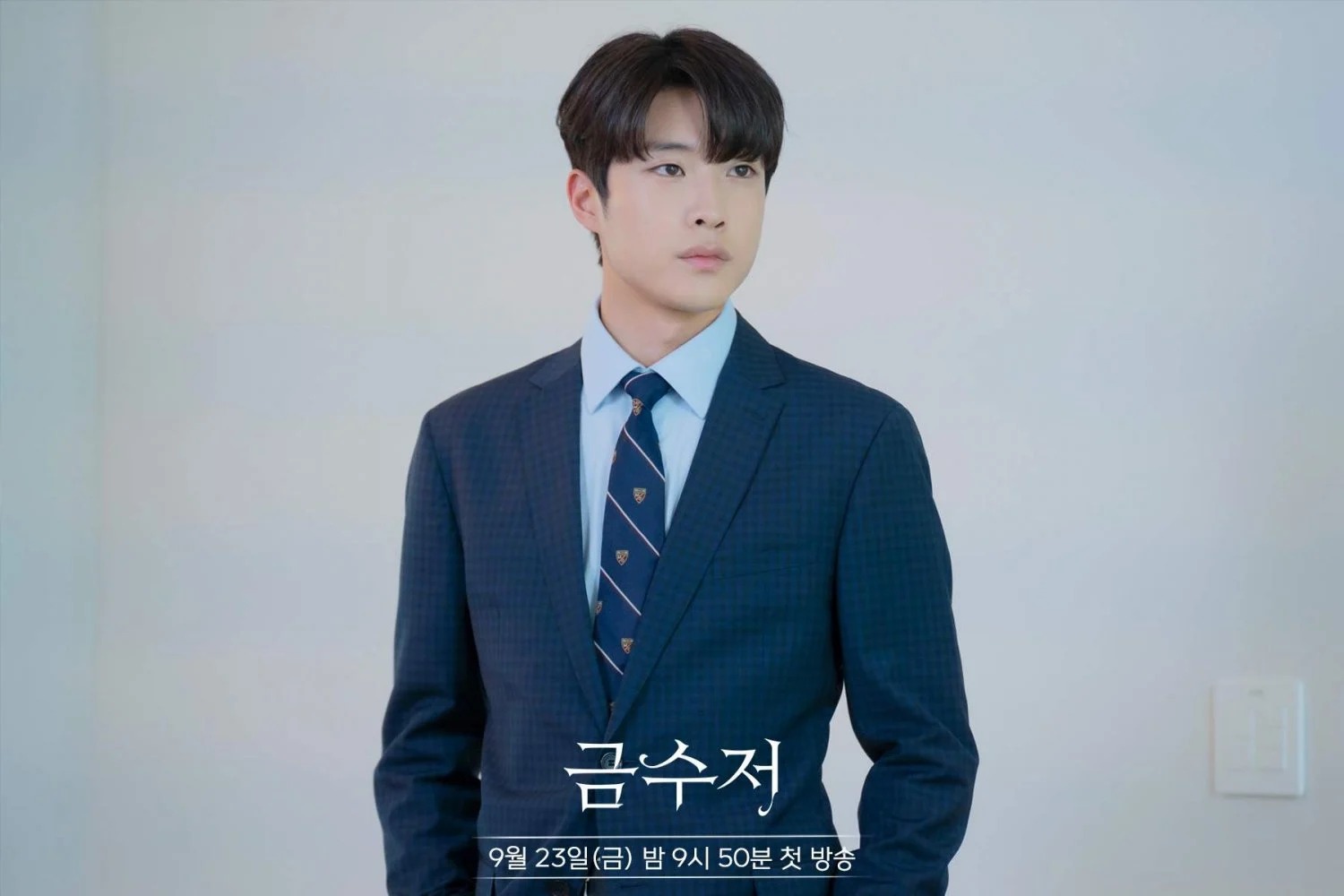 3. Lee SeungCheon’s father is an aspiring comic artist but is currently unemployed, which leaves SeungCheon rather frustrated about his family’s financial problems. On the other hand, he finds TaeYong’s father charismatic, despite the fact that he can be quite abusive towards TaeYong. 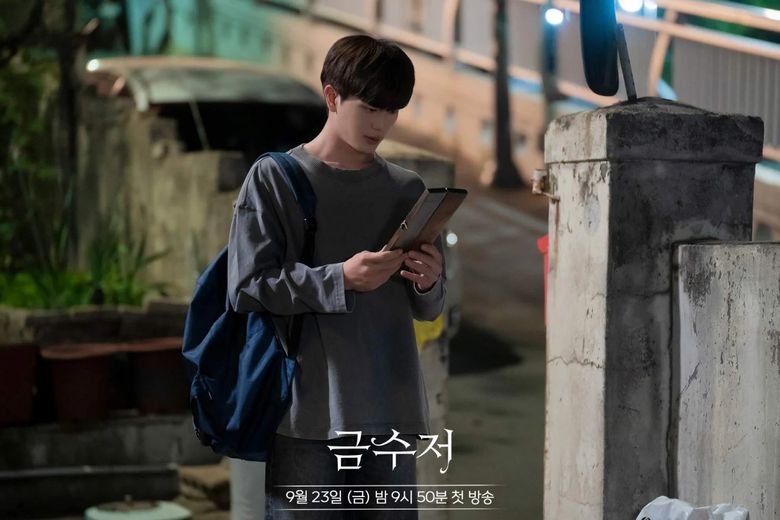 4. Lee SeungCheon wants to attend cram classes but only because he thinks that it is a sign of wealth and affluence. SeungCheon’s family can barely pay rent, let alone send him for cram classes, which adds to his perceived humiliation among his peers, who all attend numerous academies and tuitions. They talk behind his back, suggesting that SeungCheon won’t get ahead in life because of his poor family, which only aggravates him even more. 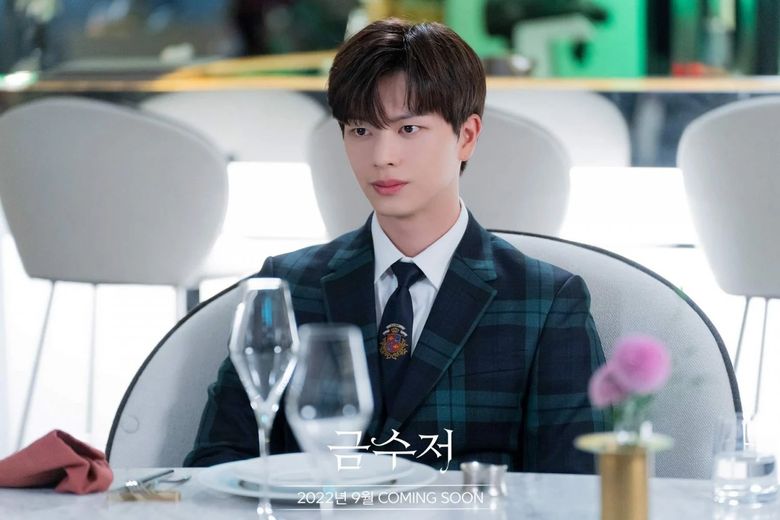 5. SeungCheon thinks his father will hold him back in life, and his sister is short-tempered, but he is immensely proud of his mother. When he realizes that he is missing his mother after living as TaeYong, he immediately chooses to visit TaeYong’s father’s company to distract himself with the dazzle of wealth. It doesn’t take long before he understands the consequences of his actions, but he is still reluctant to go back to his original life.

You can read the webtoon in English here and in Korean here.

Are you excited for “The Golden Spoon”? Share your thoughts with Kpopmap in the comments section down below!